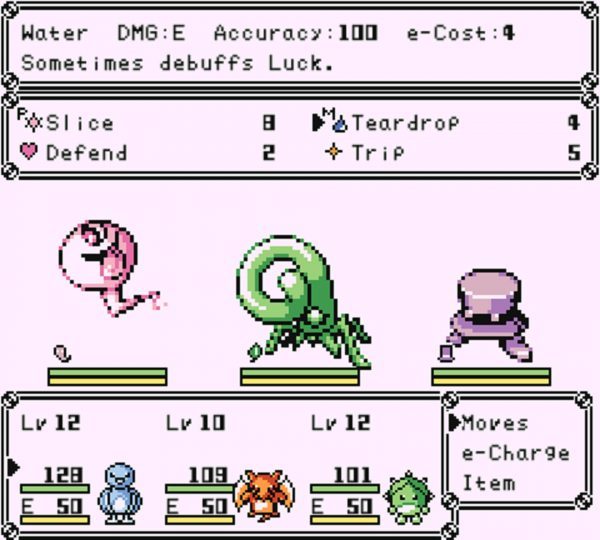 Game publisher Dangen Entertainment and development studio Picorinne Soft have teamed up to announce that their RPG monster theme "Disc Creatures" will be released on the PC platform.

According to the publisher's press release, Disc Creatures is a tribute to the classic RPG capture of monsters in the golden age of portable game consoles. You can choose 3 incoming creatures and tame the best creatures as a licensed Disc Ranger and bring peace to the land!

The background of Disc Creatures is set in a world where humans live with a variety of creatures, all with different personalities, abilities and ethical principles. Go through the picturesque strange landscape, create creatures and help the needy! Mysterious creatures are everywhere in the world of Disc Creatures, some darker and more powerful than you think …

Main features of the game:

Below the trailer and some photos for your reference:

The game's current release date has not been disclosed.
Does this game remind you of "Bao Ke Meng"?