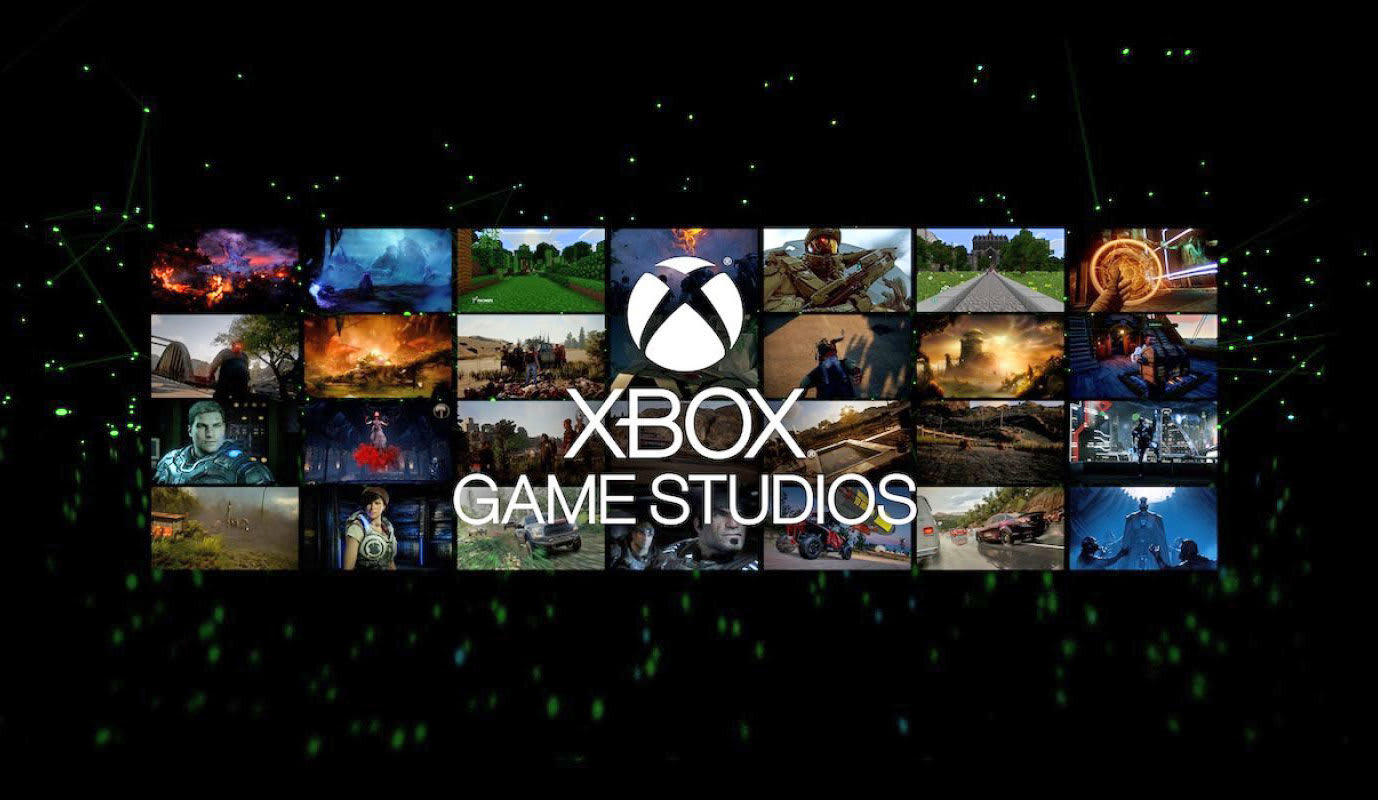 Not long after the start of the new year, Microsoft has revived an old tradition. They have now renamed Microsoft Studios to the new Xbox Game Studios, hoping to bring together a total of 13 studios and distribution agencies including 343 Industries, Obsidian, The Coalition and more. In this way, Microsoft will be able to highlight the unified Xbox brand on PCs, mobile devices and consoles.

In addition, this change also shows that Microsoft wants to strengthen the direction of the exclusive line of the game, and this is the point that this generation of Xbox has criticized many people. Speaking of the mainframe, the next generation of Xbox should debut in 2020. And there are rumors that Microsoft is developing two different devices, one of which will be designed for streaming games.