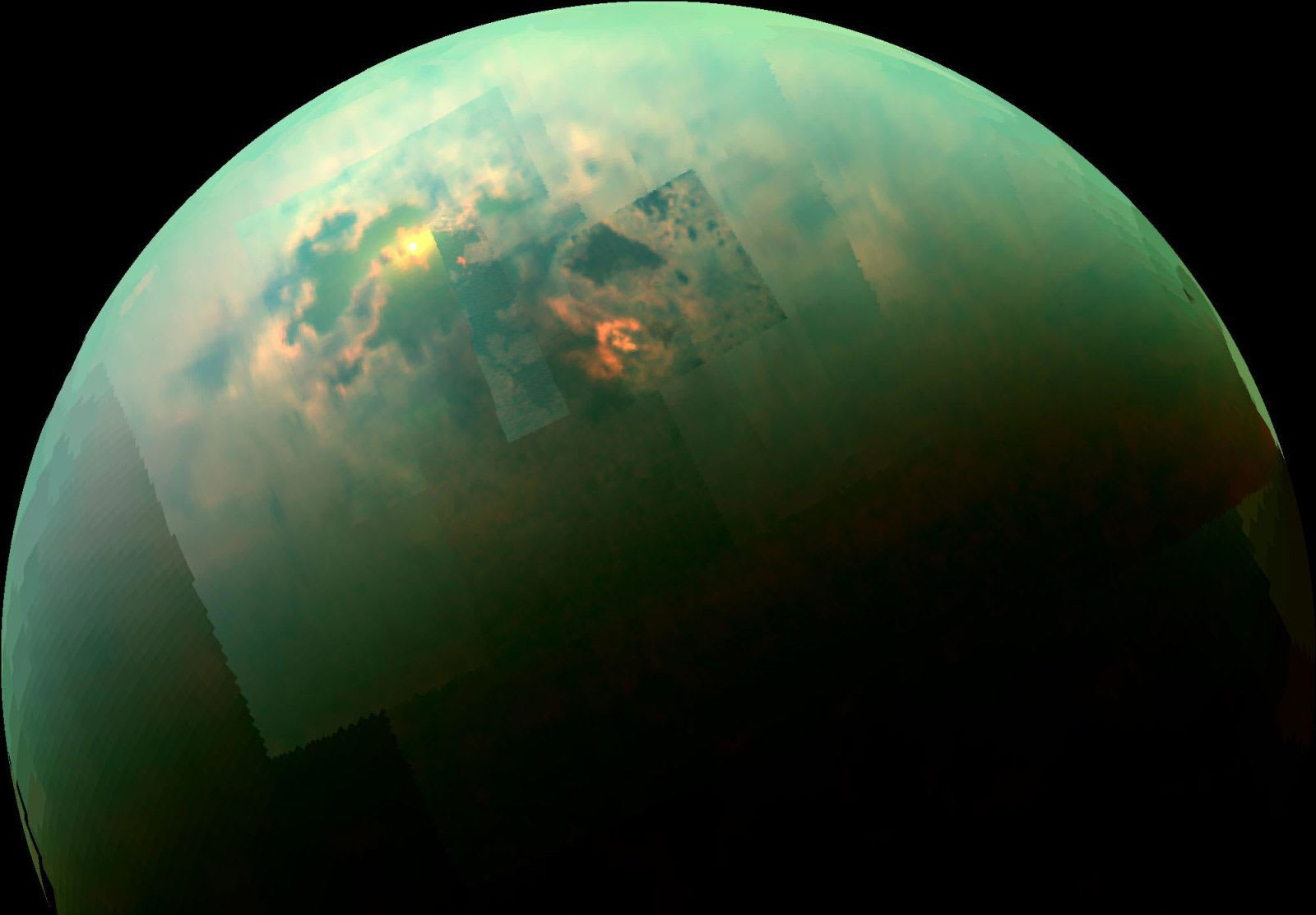 NASA's Cassini-Huygens Saturn mission was completed in September of the previous year, but the information it returned still brings us new surprises. At the mission's countdown phase, Cassini left Titan's center of gravity for the last time and placed it in its hydrology, and it was discovered that in the low-lying area of ​​the "sea" of methane, on the plateau opposite the sea There are also many small lakes scattered, also full of methane. These small lakes are above the "plateau" and can reach a depth of 100 meters, and the scientists around them have found traces of geological erosion. Although the materials are completely different, the result is very similar to Earth's limestone karst terrain. Scientists also speculate that they may have terrestrial forms such as Earth's limestone caves beneath the Earth's surface and several small lakes are connected by tunnels.

In addition, Cassini's long observations by Titan have shown that some lakes appear to be seasonal, with methane in the last pass and the next time it passes. As the year of Saturn is near 30 Earth years, it is impossible to confirm whether these "lakes" are actually seasonal, nor can they confirm if they are evaporating or flowing to the ground. But at least as the only star in the solar system that has liquids on the surface like Earth, Titan's "water" text is unexpectedly rich, even more varied than Earth.

Unfortunately, Cassini is no longer there, NASA's next focus will be temporarily put back on Jupiter and its satellite Europe (Europe). I want to discover more of Titan's secrets, I'm afraid to wait.