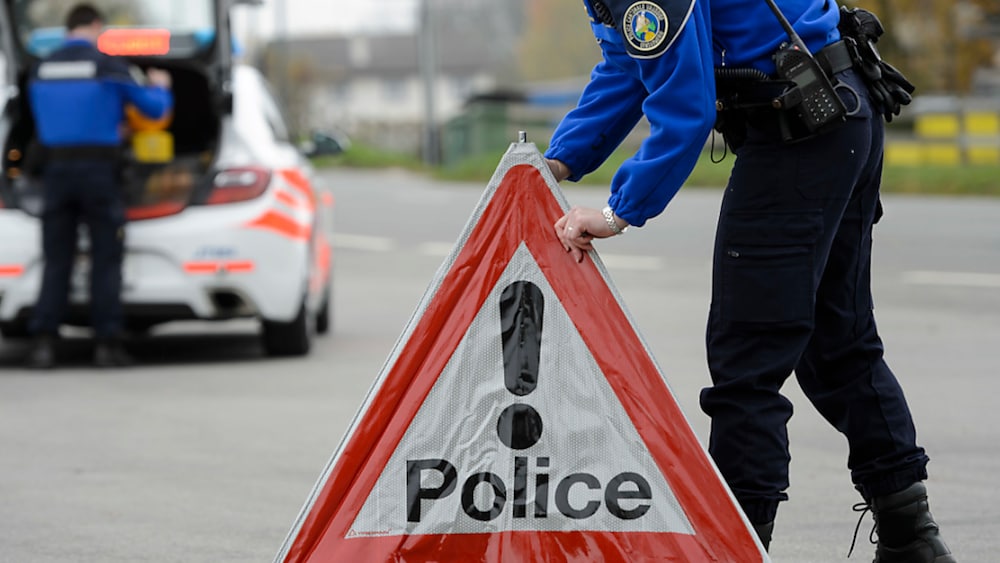 In Vich, Vaud canton, the bodies of a woman and a man were found in a stream. The first investigation points to an accident. But the prosecutor wants to clarify the exact circumstances.

On Sunday afternoon, hikers discovered a dead woman in Serina, the community stream of Vich VD. Two days later, passers-by found a man's body in the same stream on Tuesday. The place was not far from where the dead woman had been found.

The two fatalities are a 61-year-old Swiss and an 80-year-old Swiss, according to the Vaud cantonal police. Apparently, the two were together along the Serine on the way, as it is called.

Based on the first findings, the police are in an accident. The exact circumstances must be clarified. The prosecution has opened an investigation. (SDA / noo)