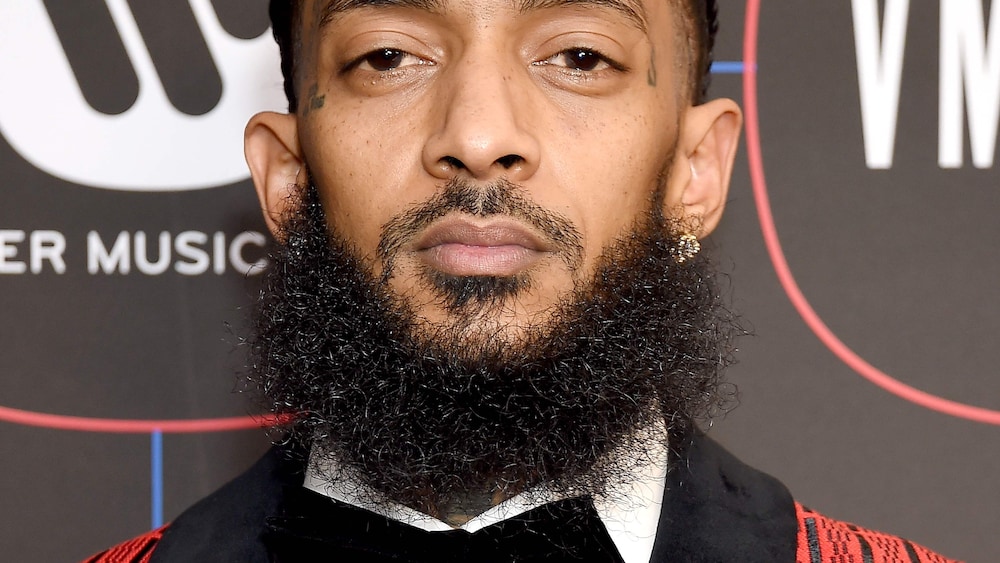 He was nominated for a Grammy in 2019, now he is dead, say rapper Nipsey Hussle was shot to death in Los Angeles.

American rapper Nipsey Hussle made the breakthrough with the album "Victory Lap".

Grammy-nominated American rapper Nipsey Hussle was shot to death, according to a media report. NBC News reported Sunday (local time) that the 33-year-old man was shot dead in Los Angeles.

A police spokesman confirmed the AFP news agency only on request, there was a shooting with one dead and two wounded. The perpetrator is on the run. Just a few hours before, Hussle wrote on the Twitter short message service: "It's a blessing to have strong enemies."

The rapper had been little known for a long time. Hip-hop tycoon Jay-Z bought 100 of his mixtapes for $ 100 each. Hussles' first album, "Victory Lap," was nominated in February for a Grammy as the best rap album. Hussle lost to rapper Cardi B, who won the award for his album "Invasion Of Privacy".

Music colleagues have now expressed shock at the death of 33-year-olds. "It was very early," wrote rapper Snoop Dogg on the Instagram. He was "sad" and remembers the good times that both had.

Pop diva Rihanna wrote on the Instagram that she was "shaken". "It makes no sense." (SDA)