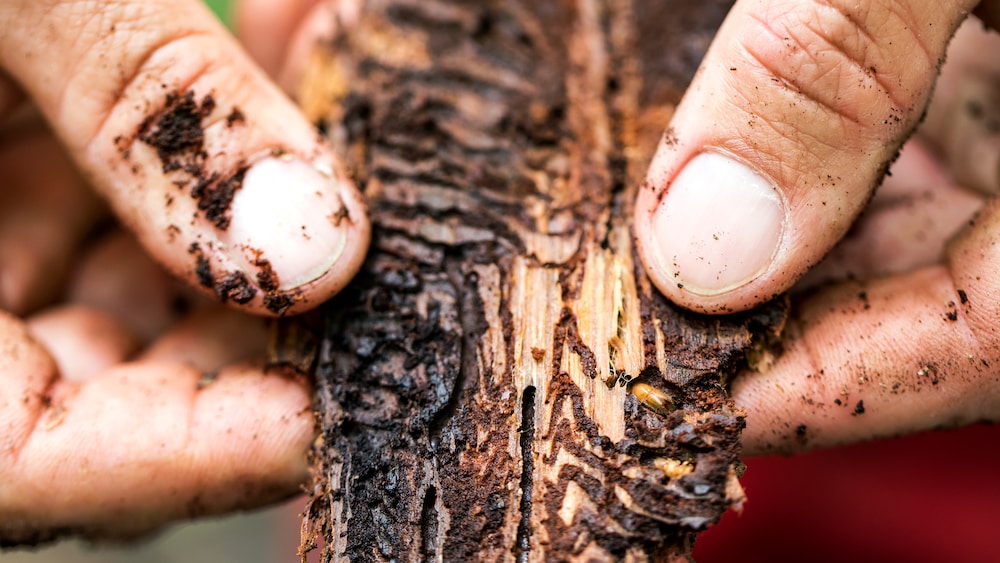 The bark beetle is still on the rise in Switzerland: the amount of wood infested last year was 735,000 cubic meters. That's more than double last year.

However, there are major differences between regions, according to a statement released Wednesday by the Swiss Federal Forest Research Station, Snow and Landscape (WSL).

Especially on the Central Plateau, Jura and eastern Switzerland, the bark beetle was vortexed in 2018. Forest services reported an increase in the affected wood by up to twelve times.

In the Alps and southern Switzerland, however, the beetle infestation remained almost constant or even declining.

The whiskered beetles benefited from spruce being weakened by storms and drought.

Because of the high temperatures last year, the beetle at lower altitudes could plant three instead of the usual two generations. The population of beetles, which now winters, is larger than in previous years.

If 2019 is very hot and dry again, the situation should remain critical, writes WSL.

Even without new climatic extremes such as storms or periods of drought, many weakened spruces are already found in the forests, which beetles like to use as breeding material. (SDA)