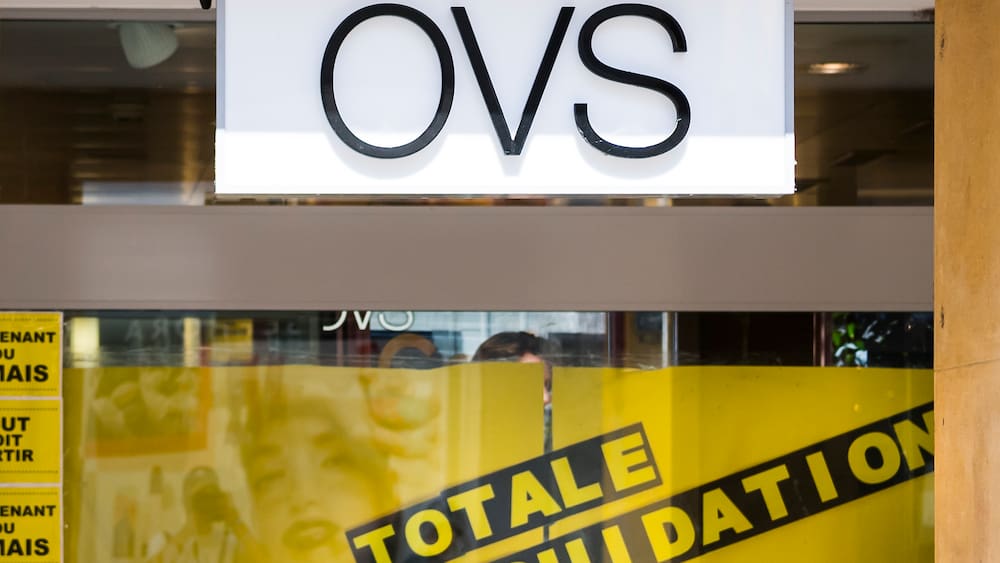 Last year, many large chain stores closed branches. Especially in the non-food area, the shop that is dying is taking over. Stores are disappearing from OVS to H & M and Ex Libris. This development is particularly affected by small towns.

Stores have long since not only died in rural areas. Even in Swiss cities, more and more companies are disappearing. The new Retail Market Report 2019 from Van Dijk Consultancy and Immocompass shows how the number of stores has grown.

The top 200 non-food sector chains closed a total of 541 branches. On the other hand, through some expansion, 170 new businesses were added. The bottom row remains with fewer than 371 branches. Or, put another way: the chain of non-food chains decreased by a total of 5.8%, to 6410 stores.

140 branch closures due to OVS bankruptcy

The failed expansion attempt of the Italian fashion chain OVS has contributed more to this. In 2017, it rebuilt the stores acquired from Charles Vögele and last year OVS closed all 140 branches.

Migros also closed 13 Melectronics stores, as well as 13 stores in the Schild fashion network, which was integrated with the Globus brand.

The network of stores was also reduced by the shoe retailer Vögele Shoes, which reduced 26 stores, and by the fashion network Benetton, which closed 10 stores.

In the expansion market, according to the market report, for example, the telecommunications provider Salt, with 15 places, decathlon (8), the Okaïdi children's fashion chain (6) and the Only women's fashion network (6) and the retailer of Hunkemöller underwear (5).

In the difficult clothing industry, only specialized companies seem to be expanding. No other segment is as affected by closure of stores as the garment industry, with almost half of all closed stores being accounted for by them.

Even H & M built it back

Even major brands reduce their network because they have no answers yet to the growing online commerce. Online giant Zalando rose from zero to the biggest fashion retailer in Switzerland in seven years. Last year, the company based in Berlin in Germany achieved a turnover of 800 million francs. Even the industry giant H & M, which grew steadily, reduced its network into three branches for 93 stores.

Also in retreat is the footwear industry, with 68 stores closed, followed by books and toys with 52 stores.

Those most affected by store closures are smaller cities. They also have the problem that the expansion chains do not keep the smaller places in sight. The result is a downward spiral: "With less business, fewer customers come in and thus the remaining businesses are under pressure," the report says.

The most affected is Solothurn. In the city with 17,000 inhabitants, eight stores closed last year alone.

The capital of the canton lost to Ex Libris, OVS, Schild, Landi, Manor Food and the fashion retailers Caroll, Biba and Bijou les Boutiques. Similarly affected are Oftringen AG and Davos GR, each with seven branches, and the Jurassic Pruntrut with five stores.

Although large city centers are under pressure, they benefit from the expansion of international chains and trend formats in the service, health, and hospitality sectors. This compensation does not exist in small towns. If they do not find an answer soon, they will be threatened with desolation.

This article was published in the "Handelszeitung". You can find more interesting articles at www.handelszeitung.ch.