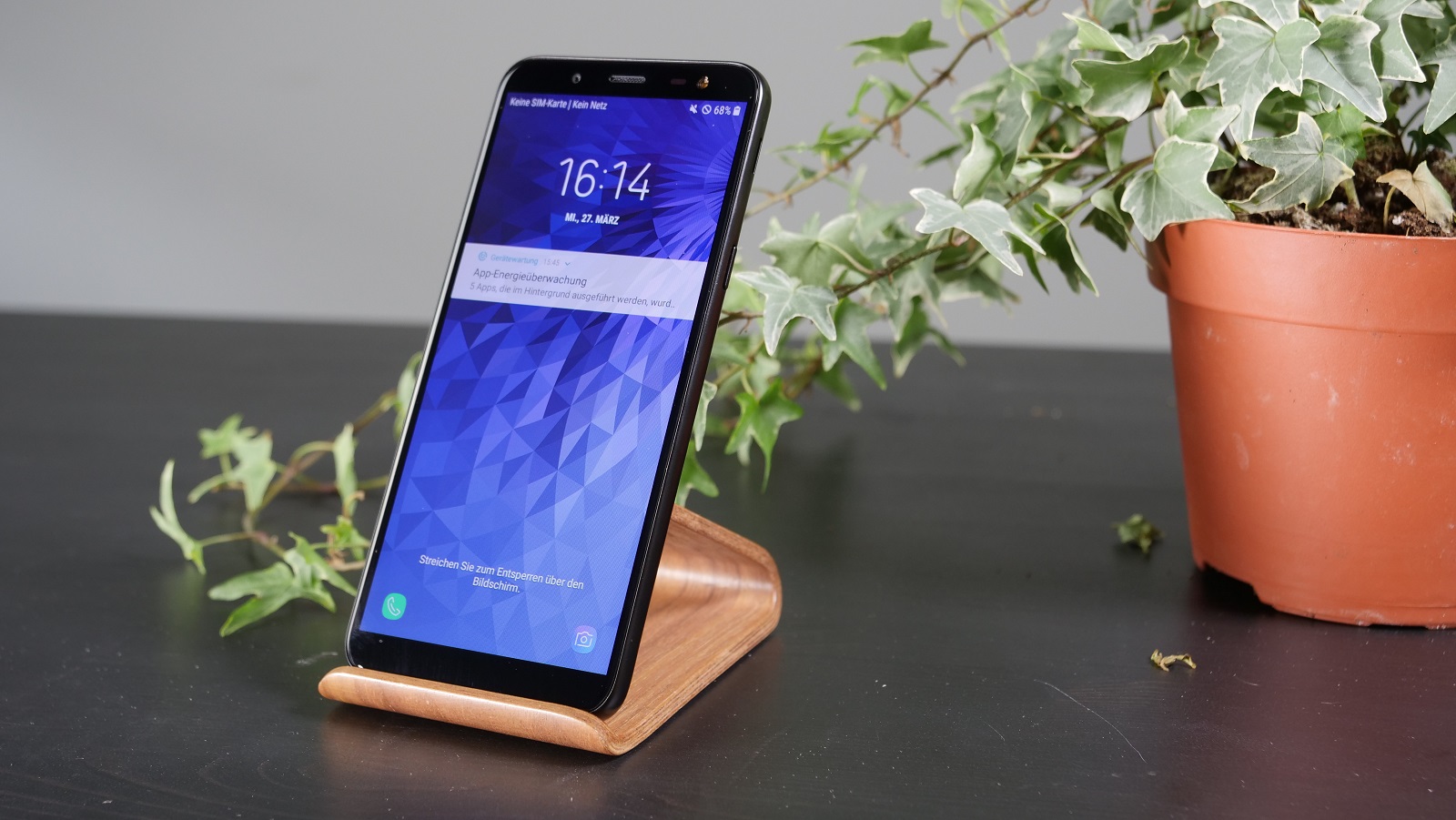 So far, the A-Series models are among mid-range devices with good performance but below the performance of Galaxy S devices. In the future, middle-class and entry-level models will be linked under the A-series. Galaxy A20, Galaxy A30, Galaxy A40, Galaxy A50, Galaxy A70 and Galaxy A80, Samsung has just introduced the new corresponding mobile phones, both in terms of price and performance at the level of the J and the A series.
The current flagship of Samsung is the Galaxy S10 Plus. The smartphone is the Galaxy A-series technically far ahead – a circumstance, which, however, is also reflected in the price. What makes the Samsung phone the best current smartphone on the market, read our analysis of the Galaxy S10 Plus.