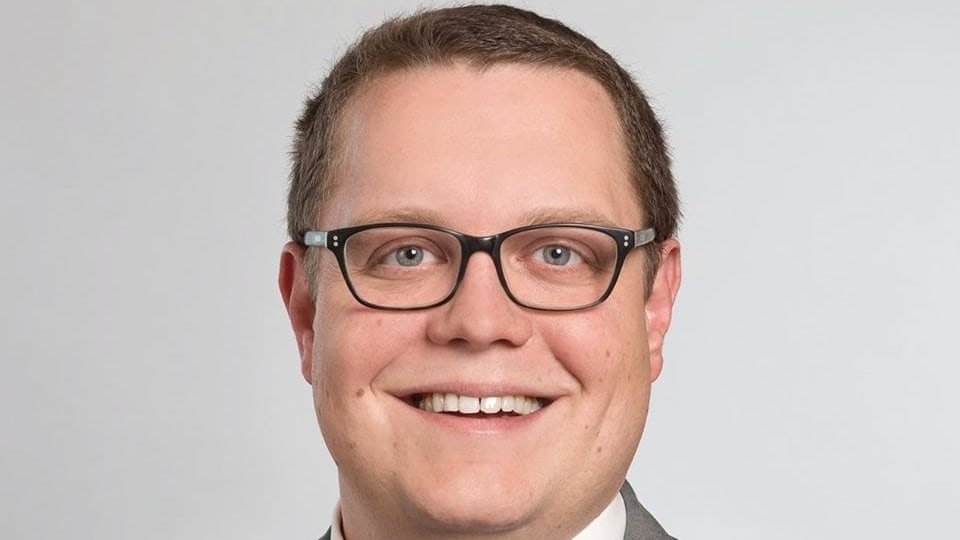 Dübendorf's 31-year-old adviser, Patrick Walder, is expected to try him and become the new president of the SVP in Zurich.

It will crash in the case in the SVP of Zurich. Just five days after the electoral failure and the loss of nine seats in the Cantonal Council, the entire leadership of the party announced his resignation. Three days later, last night, the SVP already introduced the man who should bring the SVP back on the road to success.

In advance, it was speculated whether an influential businessman or a former National Council could be selected or perhaps even Christoph Blocher himself wanted to take the reins in hand. However, the working group decided on the largely unknown Patrick Walder.

Walder is 31, curator, board of Dübendorfer and president of the local SVP. A plan, as he wants to make the SVP from Zurich until the national elections in autumn again fit, not yet Walder. But: "Let's develop a strategy in the next two weeks."

But he does not want to turn everything upside down, according to Walder: "We stick to the core issues. Then we will be able to achieve electoral success.

Former party chairman Konrad Langhart is convinced that he has found a worthy successor with Patrick Walder. He is still young and has a lot of energy. Exactly what SVP needs now.

On Tuesday, the delegates will officially confirm this selection of the council. The new party leadership must remain in office until at least the federal elections.

The SVP of Zurich lost 5.6 percent of the cantonal elections. It has lost 9 seats and dropped back to the lowest level since 1995. With 45 mandates, however, it still represents the largest fraction in the 180-member Cantonal Council.