New electric aircraft presented in a 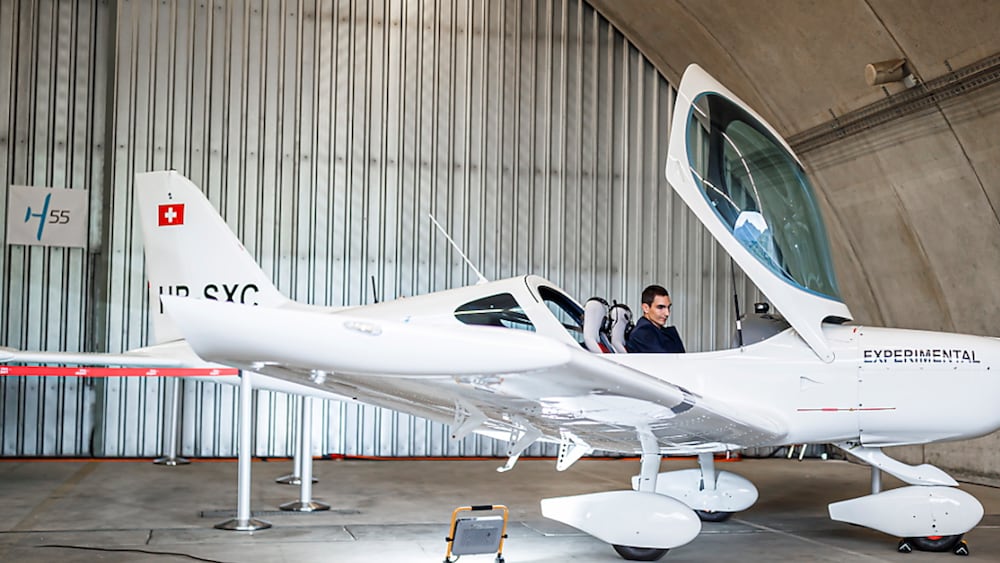 The company of aviation pioneer André Borschberg, H55, introduced a new electric plane on Friday in Sion after a successful first flight. The two-seat Bristell Energic aircraft will be used from 2021, especially in aviation schools.

The company H55, a spin-off of Solar Impulse, developed the whole system of propulsion of the aircraft – motor, batteries and controls. The cell is manufactured by Czech aircraft designer BRM Aero. The propeller has an autonomy of 1.5 hours. In the opinion of the H55, the aircraft represents a major breakthrough in the development of electric propulsion systems.

Borschberg was convinced that electric air traffic would fundamentally change and improve urban mobility. "The electric motor has enabled the world of drones, it will do the same for aviation," said the former pilot of Solar Impulse and co-founder and head of the H55 before the media at Sitten aerodrome.

Bristell Energic also serves as a testing vehicle for the technology of the future. The H55 company monitors performance and collects large amounts of data from electric aircraft. This is essential for the development of air taxis and passenger airplanes. (SDA / PBE)