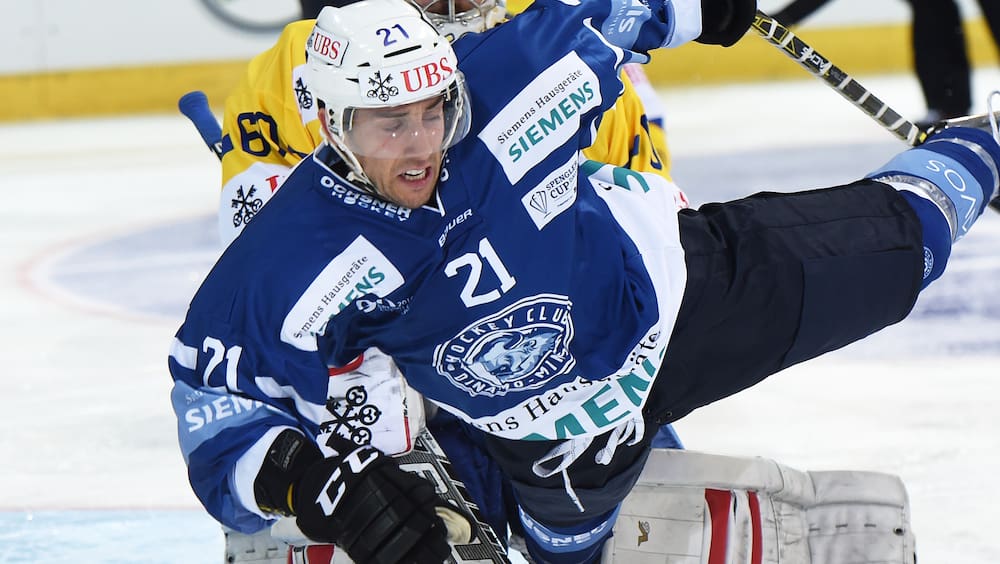 HC Davos is looking for a new foreigner in Sweden. Aaron Palushaj (29) moves to the Landwassertal.

HC Davos has found its third alien. In addition to defender Magnus Nygren (Sd) and center Perttu Lindgren (Fi), according to Swedish sources, Aaron Palushaj will attack the Swiss champions next season.

The right-back is a fast-tempered winged temper that has scored 12 goals and 16 assists in 31 games at Orebro in tenth place in Sweden and lost a 54-minute penalty. Before that, the 29-year-old, who participated in the 2013 World Cup and won the bronze, had already played in Sweden for a season with Brynäs, where he was top scorer (51 games, 19 goals, 26 assists).

Last season, the Albanian-born striker moved in late January, finishing third on SHL's artillery list, a serious ankle injury that did not allow for more missions.

The former NHL striker (68 games for Montreal, Colorado and Charlotte) has already gained experience at KHL in Zagreb, Yekaterinburg and Minsk and participated with Dinamo Minsk 2016 in Davos at the Spengler Cup.

With the obligation Palushajs remains a foreign place in the open HCD. We're looking for another attacker.