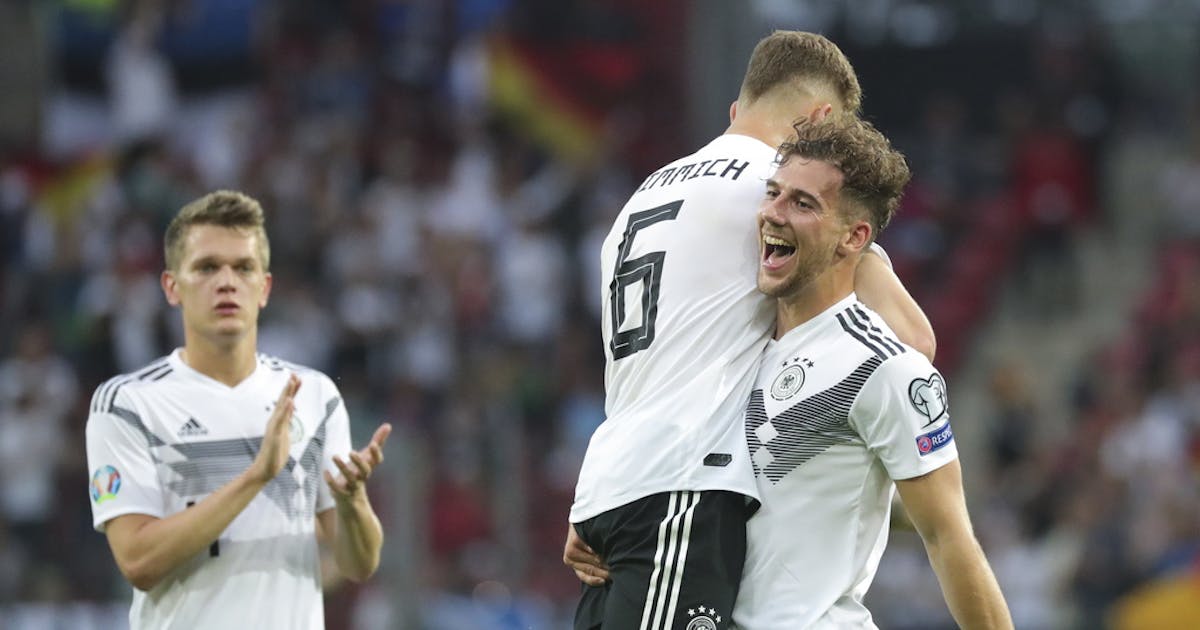 In qualifying for the European Championship, Germany, Italy and France are in action today. Brisant is likely to be the game between Iceland and Turkey, which have led to a diplomatic crisis because of the input of the guests.

All EURO qualifying matches on Tuesday

Germany do not want to miss the home game against Estonia after a 2-0 win over Belarus. You can follow the match live via Swisscom TV-Air.

Italy meet Bosnia-Herzegovina at home. Azzurra could cement the lead of Group J with a win. The live ticker commented on this game can be found here. Rai 1 broadcasts the match live from 20h30. You can follow the match live via Swisscom TV-Air.

The starting point in Group H is the most exciting: world champion France lost their match against Turkey on Monday and is now under pressure against Andorra away from home. Click here for the live ticker of the game.

Very explosive is in the Iceland game against Turkey, which even led to a diplomatic crisis because of the entrance of the guests. The live ticker of the game can be found here.