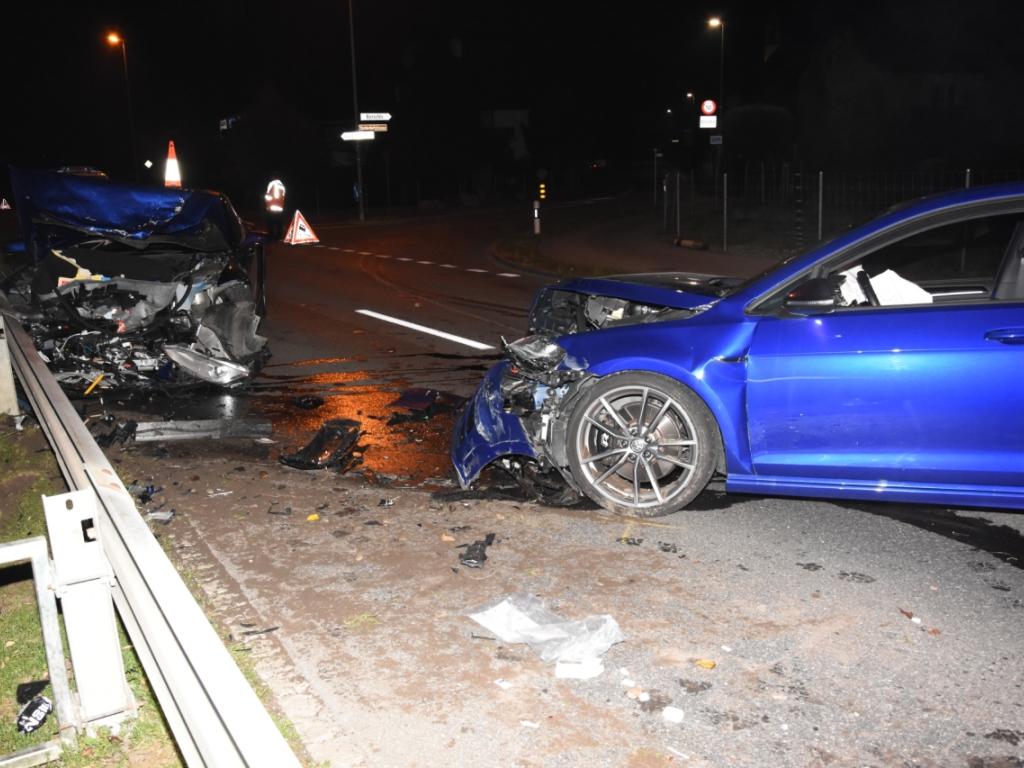 The following content is provided by external partners. We can not guarantee that this content is accessible.

In the violent frontal collision, both drivers were injured.

In a frontal collision in Berschis SG, the two drivers were injured Friday night. A 53-year-old woman was taken to the hospital with an ambulance and a 42-year-old man in a rescue helicopter.

The woman was driving shortly after 8pm towards Flums, as St. Gallen cantonal police announced on Saturday. Apparently, out of lack of attention, she came to the opposite track. As the driver of the approaching vehicle made an evasive maneuver as he did so, the two vehicles were back in the same lane and collided head-on.

Both pilots have been able to independently demolish their cars, despite significant injuries. The two vehicles were damaged by more than 100,000 francs.