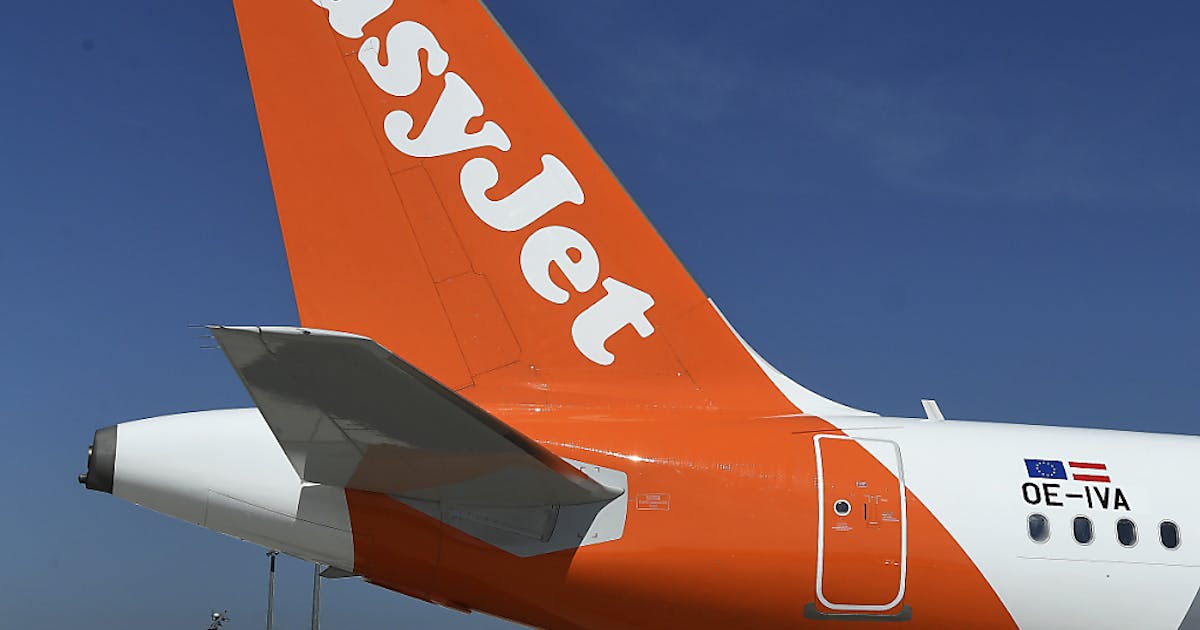 Easyjet low cost airline almost did not come from the winter semester of the fiscal year 2018/19 in Switzerland. This despite the fact that the number of Basel passengers could be increased by 14% thanks to two other planes parked at the airport.

In total, between October and the end of March, 7 million passengers flew in Switzerland with Easyjet – almost the same number as the previous year. Throughout the group, Easyjet carried 41.6 million passengers, an increase of 13 percent, according to a statement released on Friday.

Sales rose 7 percent to 2.3 billion pounds (about 3 billion Swiss francs). However, the more expensive fuel and significantly lower ticket prices would have decreased gains in the seasonally weaker winter semester. In the first half of the current fiscal year, Easyjet reported £ 218 million, about four times the loss for the same period last year.

Although Easyjet has made a connection between Zurich and Berlin with rival Air Berlin, a separate branch office at Zurich-Kloten airport is not under discussion. "Our strategy is to be number one at every airport we are in," said Thomas Haagensen, CEO of Easyjet Europe, in an interview with the AWP news agency.

In Geneva, for example, Easyjet claims to have a market share of 49%, in Basel by up to 60%. Due to the already highly competitive airline vacancies in Zurich, such market leadership in Zurich is unlikely for Easyjet. As a result, Zurich remains a simple destination for Easyjet, while the focus in Switzerland is in Basel and Geneva.

The variety of routes at these two airports expanded Easyjet to 155 last year. For example, the airline flies from Basel Alghero in Sardinia and from Geneva to Croatia.