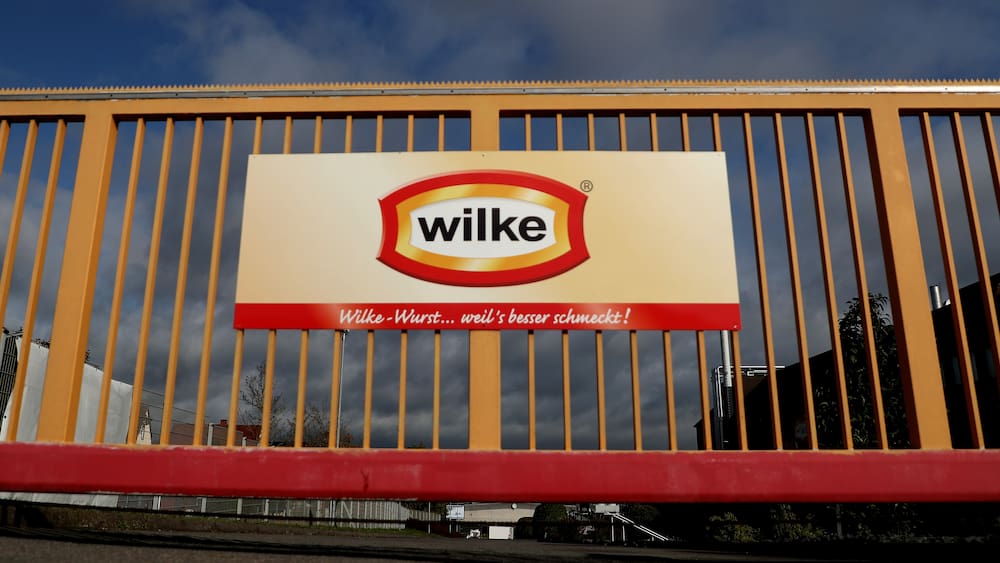 The Wilke sausage business in the German district of Waldeck-Frankenberg was closed last week after the death. So far two people have died in Listeria from sausage products in Germany, 37 cases of the disease are also known. The Dutch authorities report three deaths.

Apparently the affected products were also delivered to Switzerland. The Federal Department of Food and Veterinary Safety (BLV) said on Monday the 'Nau.ch' news portal: 'Through its early warning system, RASFF BLV was informed of deliveries to three catering companies based in Switzerland."

However, the companies concerned mainly operate abroad. "The cantonal authorities have been informed and will make the necessary clarifications and measures," the office added. Catering companies did not announce BLV.

With the exception of canned goods, all meat manufacturer products were collected internationally. (CNG)