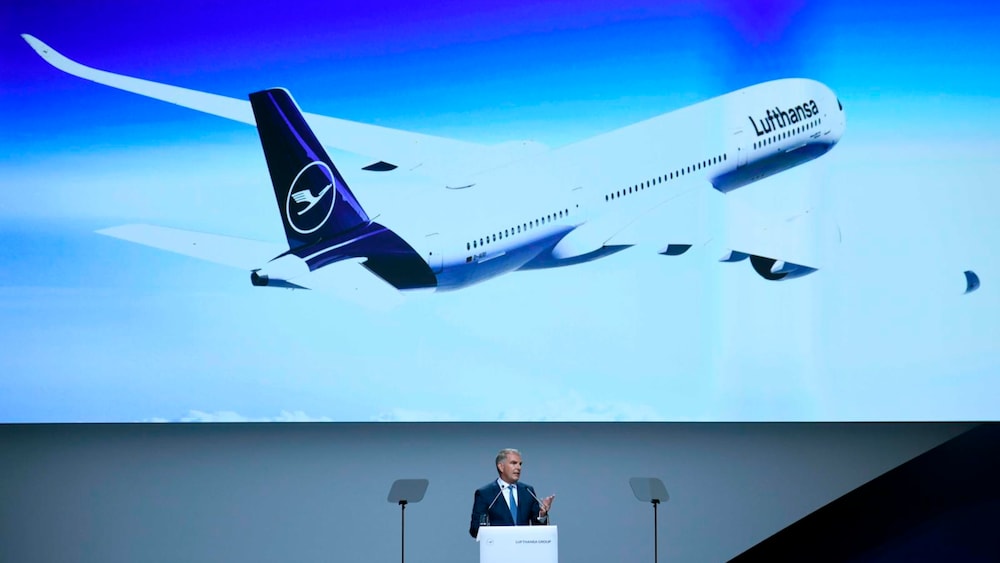 Lufthansa is also considered Europe's highest revenue airline, also exposed to claims of fueling climate change with rising CO2 emissions. Spohr described the modernization of the fleet with more efficient machines as the "greatest leverage for the foreseeable future" in order to fly as ecologically as possible. The Group plans to access 221 new aircraft by 2027, investing billions each year. At the turn of the year, the group's fleet had 763 aircraft.

Spohr renewed his call for the unification of fragmented European airspace. With this measure, the Lufthansa Group could save 3 million tonnes of carbon dioxide (CO2) per year – about a tenth of the current emissions. (SDA)