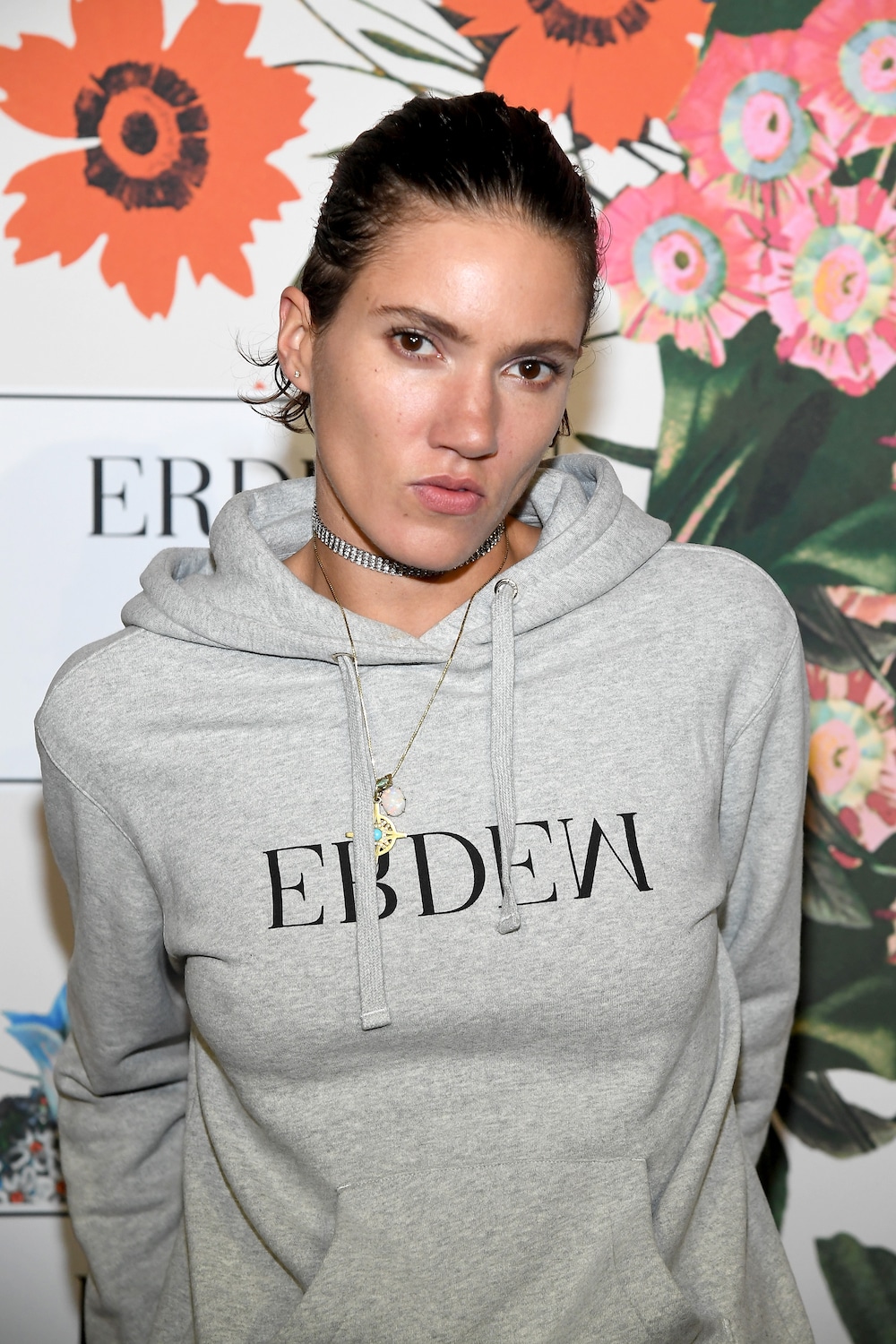 Bern's supermodel is furious when she reads what the Ticinese presenter says about the equal rights of women and men.

She does not measure words! In LIVE LIVE LIVE, Bernese top model Tamy Glauser (33), wants to talk about the attitude of moderator Christa Rigozzi (35). In an interview with SonntagsBlick on November 4, the Ticinese said about equal rights for men and women: "There are no 100% equal rights in themselves. There are the natural differences between men and women and their consequences. light children, not men.A pregnancy leaves traces in the biography.Women can lose things as a result. "She also struggles with the requirement that the state should ensure equality. "I would never say that I am a feminist," Rigozzi said.

For Tamy Glauser, it is not about biological and logical differences

This brings the life partner of ex-Miss Switzerland Dominique Rinderknecht (29) into fury: "When I read Christa's statements, my stomach almost transformed. that we are treated the same. "That is exactly what Glauser wants to use politically. "If parents receive much less paternity leave than mothers have maternity leave, I find that unfair. When women strive for balance, it's just a feminist act."

Although admired by Rigozzi, his testimony of a "false image", characterized in the 1980s, shocks Glauser. "At that time, feminists were seen as old aunts who hate men." Of Christa Rigozzi's wife, whom many consider a model, Tamy Glauser wished she had more courage and commitment than tolerance in comparison. explain how: "I like it when men dance and women play football".

At 33, the top model launches his biography

Dominique Rinderknecht (29): Tamy Glauser (33) writes about this in her autobiography "Tamy – I Do not Know What I Am". The book launch at Zurich Kaufleuten celebrated yesterday with prominent guests.

Glauser waits for Rigozzi to pass the books on again

However, she agrees with Rigozzi that she is also against the female quota. "For me, this has nothing to do with feminism. It's about equal rights and not about women having more rights," says Glauser. She hopes "Christa will pass the books over again."

Hours after yesterday's lecture, the Bernese woman presented her autograph: "Tamy – I do not know what I am, I did not know".