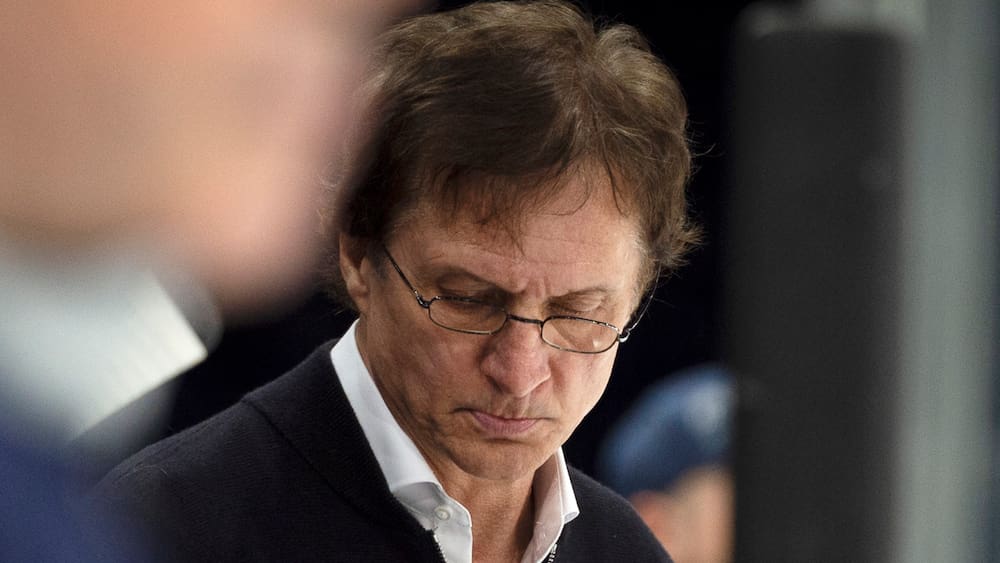 Sven Leuenberger, sports head of ZSC on the club's website at the end of Arno del Curto in Zurich: "We said we're sitting together and we decided together, we came to the conclusion that we want to end the cooperation." Was the dismissal of Serge Aubin in January a mistake? Leuenberger does not want to know that. "We were in an extremely difficult situation. At that time, we thought that as an organization we needed to do something. Arno with his emotions should give a new boost to the team. That was the case in the beginning, but then we had few points. You can decide in such a situation, if someone does something – or not. "We felt like we needed a boost, we thought that would help, sometimes you do not know that before." The enormous turnover in the position of coach of the ZSC with four main coaches within two years also makes Leuenberger think. "This is certainly not ideal, we certainly want to see continuity with the new coach." When the new man is introduced, he is still open. "There is no time horizon, we have time until the new season begins, but of course we try, with our pursuit not being beaten." What the future boss of the gang should have, ZSC sports boss still does not announce in detail . "We will certainly sharpen the profile further, both in terms of personality and style as a hockey coach.