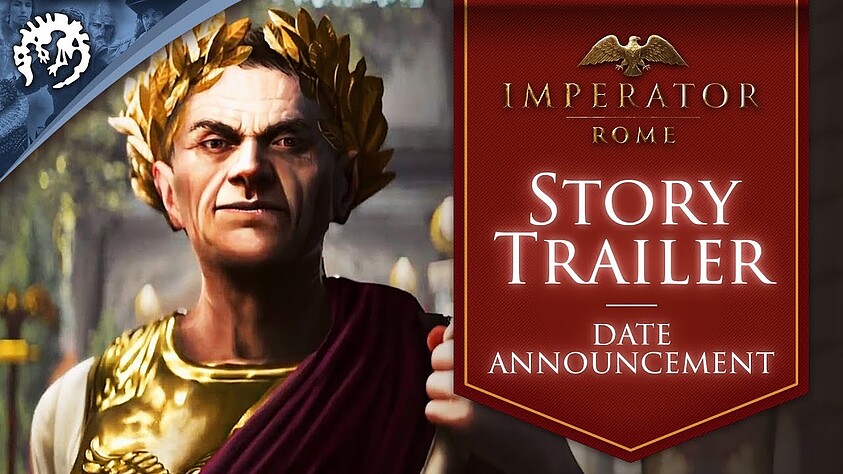 Paradox Interactive revealed when the historic strategy game Imperator: Rome will hit the market and a trailer will be released.

Paradox Interactive confirmed today that the historic strategy game "Imperator: Rome" will be released on April 25, 2019 for the PC. For this occasion, a new trailer was also provided. It is said: "Alexander Hannibal Caesar These great men and others of their kind formed the fate of a whole continent: powerful kings, intelligent generals, and gods in human form characterized the Mediterranean region of antiquity. ferocious, surpassed each other with courage and zeal, but nothing is engraved in stone. Can you change the course of history in Imperator: Rome? "

"Imperator: Rome is the latest global strategy title of Paradox Development Studio, from the hectic century of empires in the East that followed the reign of Alexander the Great to the founding of the Roman Empire, Imperator: Rome invites you to pomp and meet the challenges of building an ancient empire, caring for the people, seeking treason and remaining faithful to their gods. "