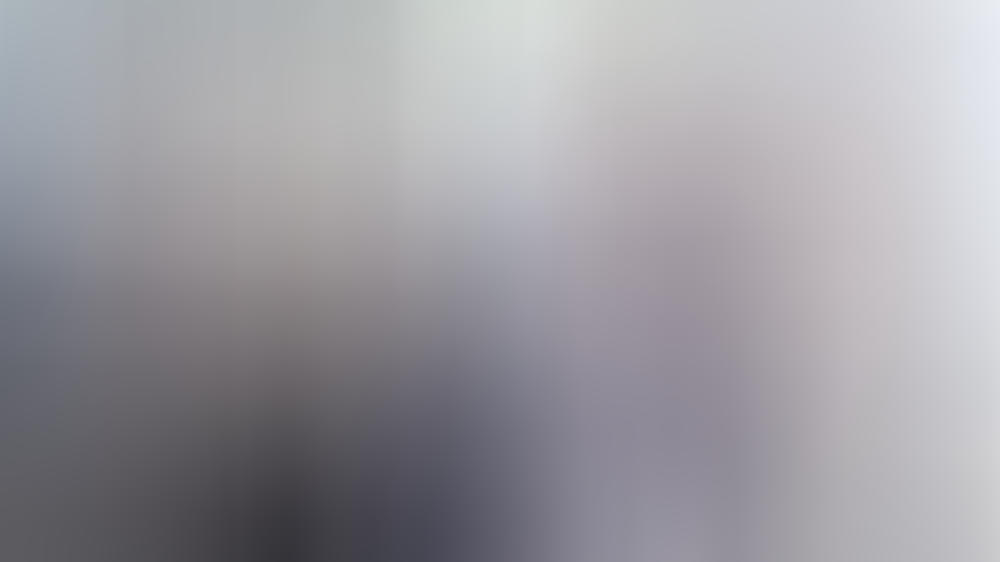 Last week, it became known that Brad Pitt and Angelina Jolie were declared singles again in the divorce case. On Friday, both actors would have asked a judge for a so-called "bifurcation." This allows US spouses to divorce, even before all the finer details are discussed. Anonymous sources of Pitt and Jolie's environment would have revealed that both considered this important step to finally be able to complete everything. So the 43-year-old girl can finally free her head – for a new love? Because it was finally speculated that the actress could have given her heart to colleague Colin Farrell.