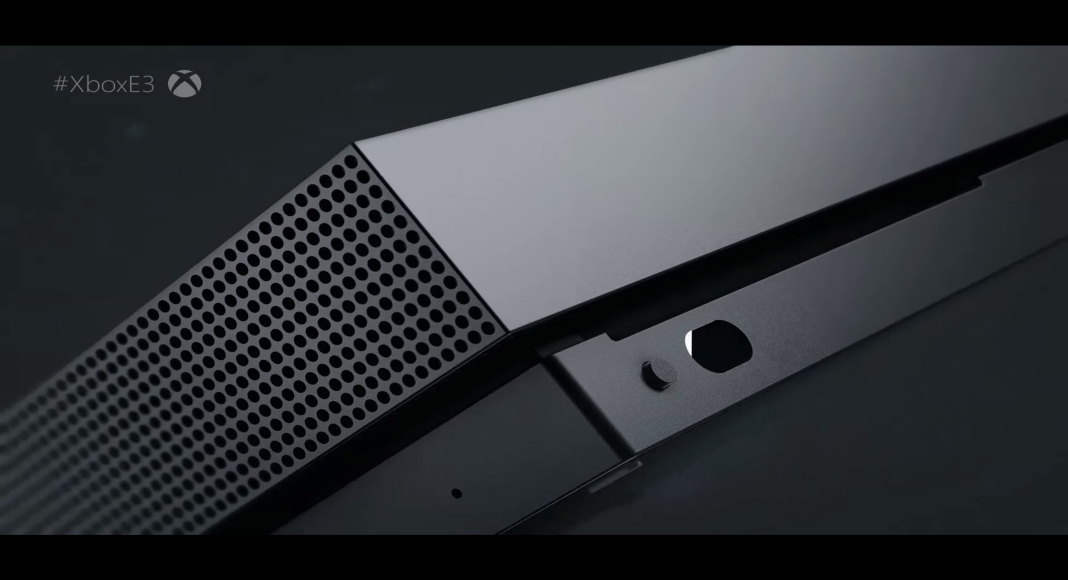 A new reputation claims that the Xbox Scarlett, which is said to be the code name for a consoles family consisting of two models, has been halved with only the most powerful and expensive model left.

Microsoft is currently preparing the next generation of gaming console hardware. Earlier rumors that what is under the Xbox code name Scarlett not only becomes a single console, but two different models. These rumors are under the names Anaconda and Lockhart, with the first aimed at enthusiasts and the other a not so powerful, but cheaper model. In principle, these could be compared to Xbox One X and Xbox One S. today, although Microsoft itself has only spoken of a single Scarlett console during this year's E3 trade show.

A new reputation has now come from Thurrott, who says it will be just fine a gaming console under the Scarlett flag. This supposedly becomes Anaconda, the spiritual successor to Xbox One X.

The reason Microsoft's choice to focus on a single gaming console will, according to the site, be complaints from game developers. Problems or significant increase of work for developers when it comes to creating game titles for two different game consoles with different hardware sets must have caused Microsoft to give up on Lockhart. Several developers should have focused on getting their titles flawless in Lockhart and then adapting them to Anaconda. Something that in turn has led to most game titles that do not utilize the full performance of Anaconda, which should be something that Microsoft is not really liking considering Sony's new Playstation 5 video game console.

Thurrott claims that after the Lockhart shelf, more power will be added to Microsoft's streaming gaming service called xCloud.

In normal order, rumors are recommended to be taken with a pinch of salt. Although Microsoft's E3 event talked about a single Xbox console Scarlett, it has not yet been officially confirmed that there will be several different consoles for different market segments, all with the same family name.