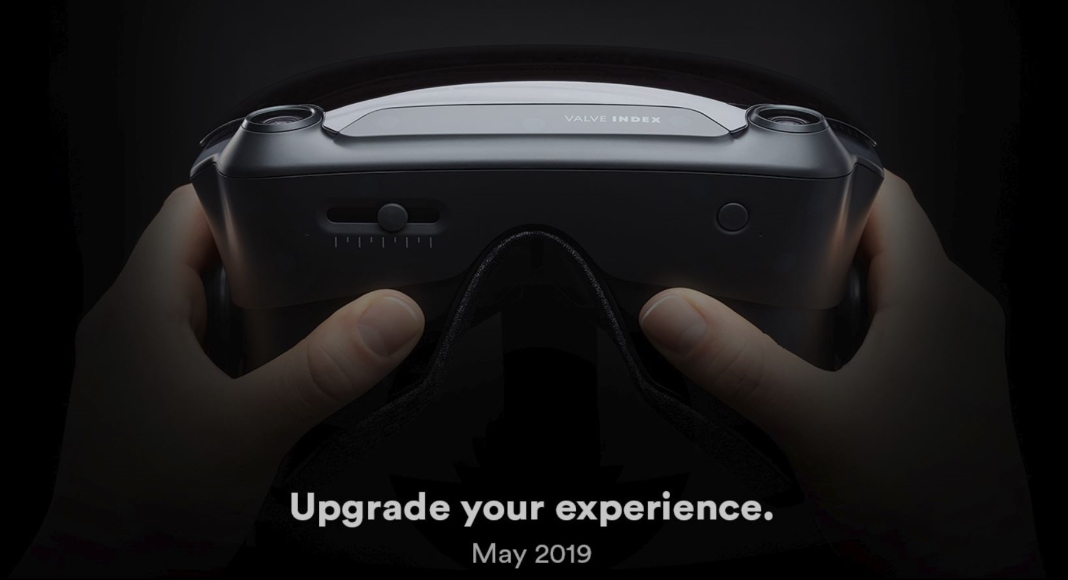 Valve was rumored last year to prepare his own VR headset after alleged images of an unfinished model ended up in circulation and now the rumors turned out to be correct and Valve discovered his VR headset called "Index."

In November 2018, a series of photos of what was said to be an unfinished version of a VR headset coming from Valve began to circulate. During the PAX East 2019, the company took the opportunity to officially unveil this VR headset, which is called Index.

Late last week, the headset received an official product page on Valve's Steam platform. However, while no Index specification is listed on the product page, it appears that the template will be released or introduced sometime during the month of May this year. 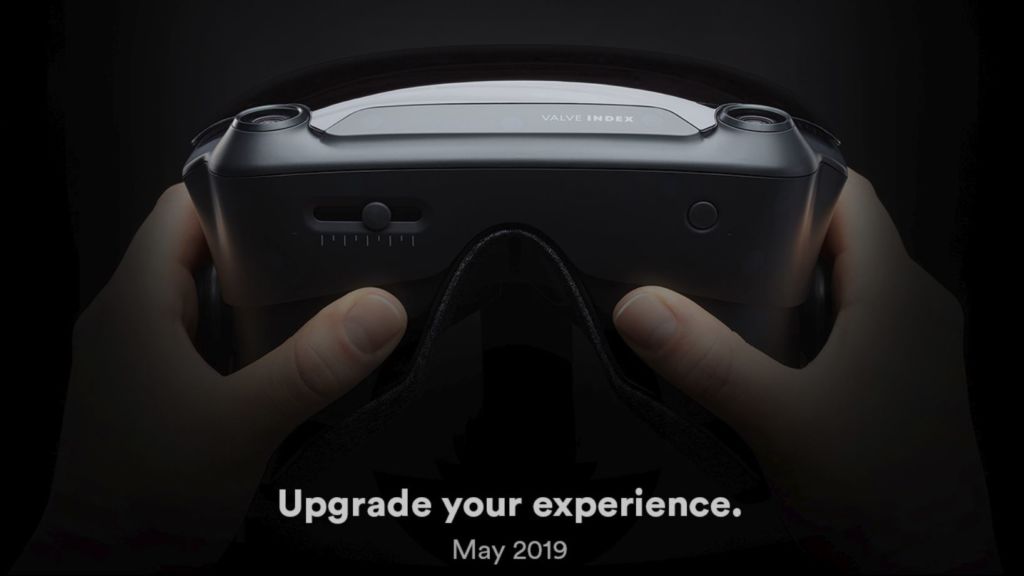 Although no specification for the index was confirmed, last year's model was on display and offered a total resolution of 2,880 x 1,600 pixels. This together with a 135-degree field of view and support for "inside-out" tracking, which means that the external sensors that are around the room can be superfluous. However, this is just speculation and rumors that Valve reveals more information.

The only image available in the Index, on the other hand, seems to have physical control up front. Exactly what this function should contribute has not been confirmed, however, it may be intended to calibrate the headset after the individual user's student distance. In addition, however, there is very little information that is transmitted through the single image on your product page.

Although the Index is an officially confirmed product, there is still a lot of information that remains hidden in the dark. Whether the next Valve headset may or may not match the recently revealed Oculus Rift S, currently is not to be said. It remains to be seen if the RV game with rumors based on the series of games of Valve Half Life ends up being a real product.