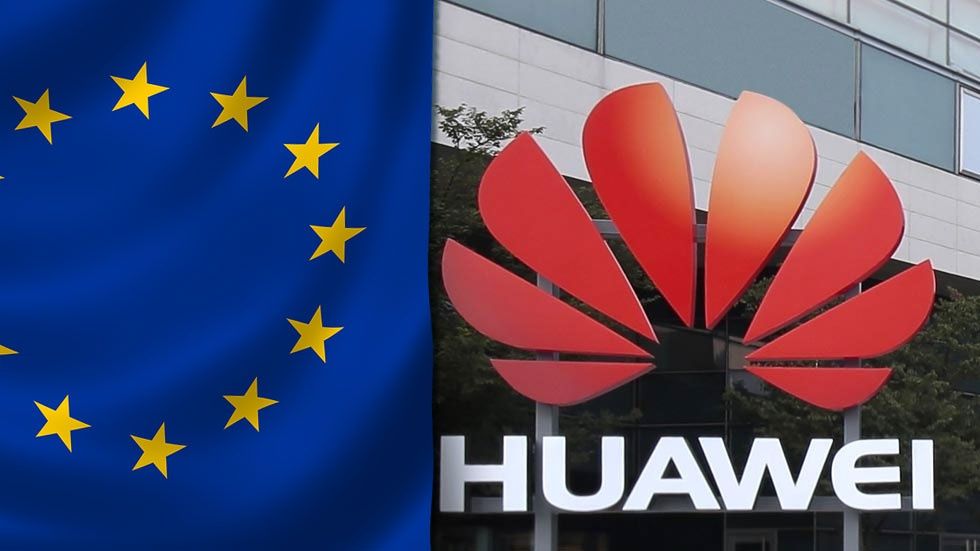 The US government uses "multiple clues" to spread its warnings about Chinese telecommunications giants Huawei and ZTE to European governments, a Reuters official said.

"The choice of an unreliable supplier such as Huawei or ZTE can have all possible consequences for their national security … because we are militarily allied to almost all EU members as well as our national security," the official said.

The United States warns that equipment from Chinese suppliers can be used for espionage. In support of its claim, the United States points out that China is a one-party state with laws requiring businesses and citizens to cooperate with the intelligence service. Huawei denies all allegations of espionage and backdoors.

At the same time, the issue is getting higher and higher on the EU agenda. The European Commission is considering preventing Huawei from building the 5g and Germany's Chancellor Angela Merkel said this week that the country is demanding guarantees that Huawei will not deliver data to the Chinese state before the company can participate in the construction of 5g .

The French parliament is only examining whether the state's powers to control 5g equipment should be strengthened.

"We may not have all the information the US has." But we make decisions based on what we know. And now we have not decided to ban Huawei in France, a French official said this week.

For the Swedish side, PTS has already made it clear that the following EU rules do not give the opportunity to define the requirements for the equipment used, without distributing only frequency space licenses and the operators who decide which equipment is used.

But in an interview with TT recently, the digitization minister Anders Ygeman makes clear that he is open to reviewing today's legislation.

– I do not want to stress an individual company, but when we see the Swedish legislation that we have the opportunity to withdraw or refuse the license for an operator, we should also consider whether we should be able to exclude a supplier.

Read too:
The Huawei issue is getting more acute – the mobile phone industry calls for a crisis meeting
US leads Grand-Huawei indictment