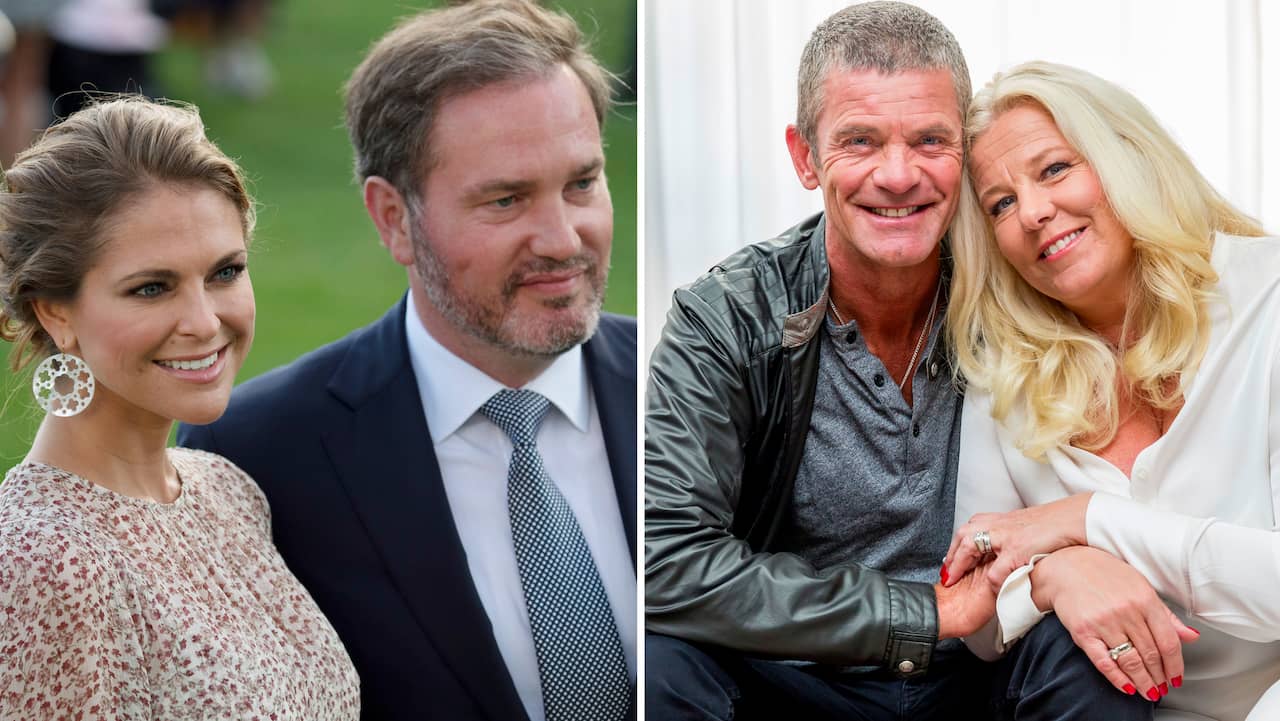 The couple, who met when Madeleine lived in New York, left their home in London.

The news had a major impact and the court stated that it was because Chris O'Neil would have a good basis for his business operations.

Madeleine and Chris have spent some time in Florida at the house Chris owned in Palm Beach. He sold 32 million Swedish crowns – more than 15 million more than he bought – and now the couple lives in a 750 square meter luxury house with seven rooms and exotic fruit trees outside the windows. There are not only one but two pools on the grounds.

Madeleine lived with Parneviks in secret

In Florida, there are also the couple Parnevik, Jesper and Mia, who have been good friends of the princess couple for many years. After the separation of the princess from the former Jonas Jonas, even Madeleine lived at home with Parneviks for a while, secretly in order to stay away.

But now are the most enjoyable moments in Florida for Madeleine and the family.

"It's great for them. She feels, they feel at home. It's good for them to live somewhere they can create … yes, what we knew from the beginning, says Mia Parnevik and refers to how Jesper was always known as "the son of comedian Bosse Parnevik" instead of being foot.

"It was incredibly good for Jesper to come here and do his things and create his own name. It will not be for them always, because she is a princess, but still think it will be a little easier to be herself.

The princess herself told how the family reached an agreement in Florida.

"We like it very much, the children are very happy in their new schools and it works very well," Madeleine told Expressen last fall.

– She told me she met such a nice guy!

Mia Parnevik: "They are incredible"

Parnevik says it's "very good" to have them close again, and that you try to outdo Madeleine, Chris and the kids who visit him.

"We have not seen much here lately. We tried to get to dinners, but we could not get all the time together. And they have small children, it's not like really "now we take all the kids and go". But yes, they are incredible.

The fact that Parnevik has the pleasure of having Madeleine and the family around is not to be missed.

– We only have great things to say about them, he's so funny! And they're so cute together! They were here and we had some dinners with some other ordinary friends just before they moved here now. But we'll meet as soon as we can. We were last seen in Palm Beach.

"They build their lives, it's really great," says Mia Parnevik.

"I'm happy for their sake, that they can run their own race."

Expressen sought the court, which does not want to comment on friendship.