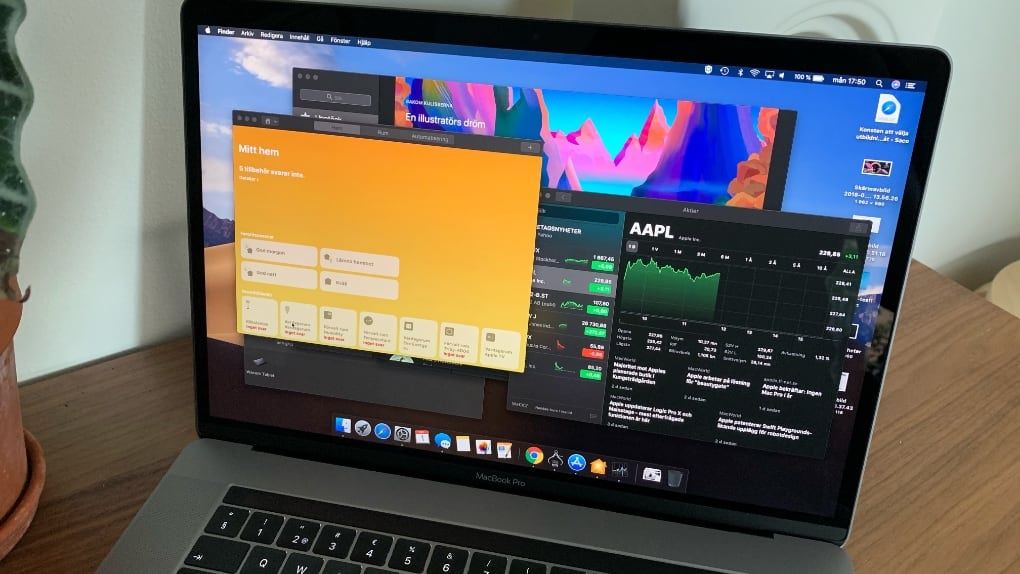 With Catalyst, developers can easily take applications from IOS to Mac OS as well, but already on Mojave, Apple has launched this project with some of its own IOS applications ported to the Mac. For example, they do not support keyboard shortcuts, tabs, or multiple windows. But there will be a change.

In an interview with Cnet, Apple's Craig Federighi told Apple that they used these programs as a way to learn the best way to combine the UI Kit with the App Kit. And one seems to have learned a lot. Federighi says, among other things, that the underlying technology has matured and that the UI Kit and the App Kit have come together at a deeper level since the launch of the slip in 2018.

Among other things, the programs will be updated with a partially new interface in order to experience more like a Mac program. Exactly which updates will be mentioned, but just so that Catalina is released dramatically in the fall, Apple should have been able to review the programs .