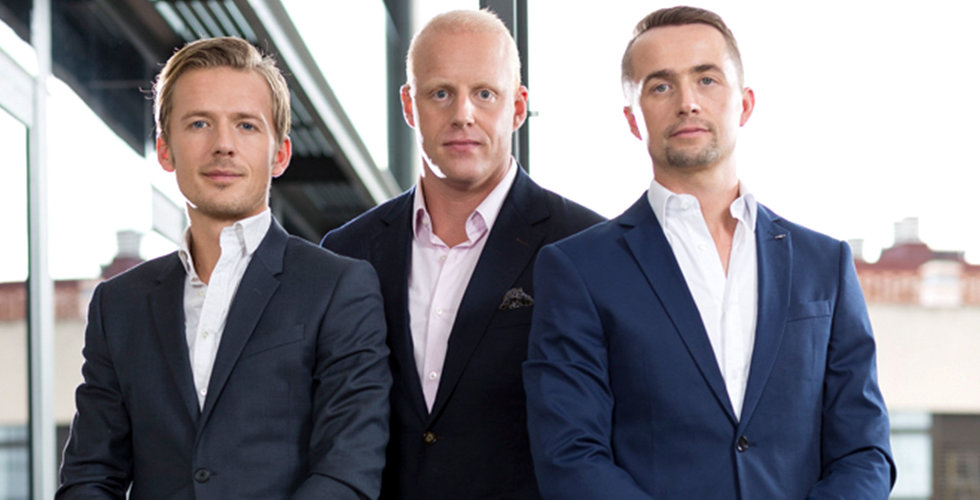 Henrik Persson Ekdahl and its Optimizer Invest announced today that they will launch their all-time greatest startup venture. It was about the Skilling trading platform – which, according to information from DI Digital, cost more than 100 million Swedish kroner to produce.

The idea behind the platform is to offer trading with so-called CFD contracts. Skilling allows the customer to speculate whether the price of, for example, a stock, a currency or a commodity goes up or down.

Skilling herself writes in a risk alert that between 74 and 89% of accounts belonging to "non-business customers" lose money with this type of trading. Skilling makes money when the customer loses – and vice versa.

Now the investment of analyst Richard Bråse in the Dagens Industri is total.

"Few companies are screwed with a warning that the overwhelming majority tend to lose their money with the product. Advice in the spirit of consumer information: Do yourself a favor and stay away from Skilling. If the goal is not to plague your personal finances, "he writes among other things in the newspaper.

It also emphasizes that homeowners several times had to go into their own equity to keep the business running. As the unsuccessful company trying to get a license in Malta before finally getting their license in Cyprus.

"According to several analysts whom Di talked about, it is the natural habitat of less serious actors, but better than the Caribbean licenses to which the most dishonest actors in the industry adhere," writes Richard Bråse in his analysis.

Optimizer Invest is the largest owner of Skilling. But also the CEO of the company, Anders Berglund, former head of Google in Sweden, came with money. Otherwise, he did not leave with those who invested in the company.

But according to data from Dagens Industri, some of the biggest owners are Prioritet Finans, Martin Larsson (Svenska Garantipprodukter) and Catena Media founder, Erik Bergman.