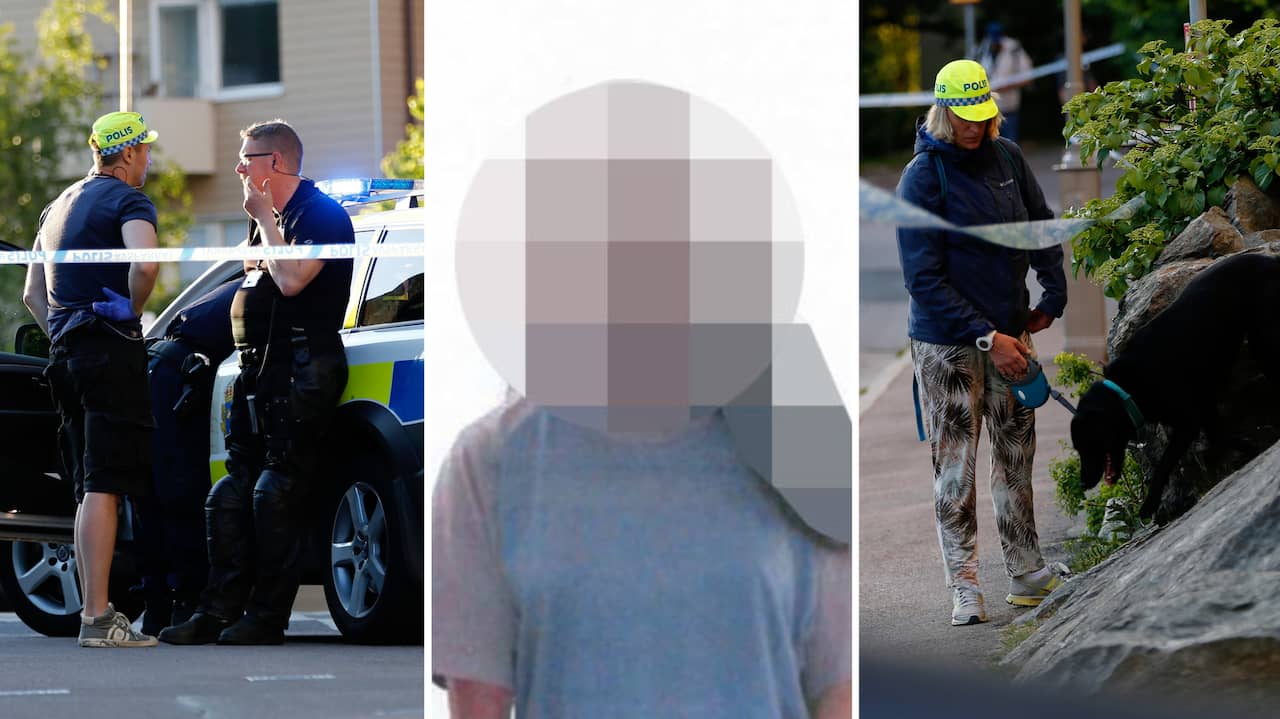 In May 2018, a man in his 30s was shot dead in the Guldheden district of Gothenburg. Witnesses told police how the man, who was sitting in a car, was beaten and several shots were fired:

"I was in my apartment and I heard something that sounded like the fire of a powerful weapon, an automatic weapon. It looked like you emptied five to ten shots and then I heard a car like it was on the fast road.

The murder is linked to gang clashes in Gothenburg and the constellations in Biskopsgården, and on Wednesday, trial negotiations began in the Göteborg district court.

There are two people who are accused of murder. In addition to the suspected sniper – a 20-year-old from the Stockholm area, whom police believe has been hired as a torpedo – she is also a 17-year-old girl.

Be with the suspicious marksman

Prosecutor Linda Wiking believes the 17-year-old had acted on the man even though she did not think she shot the shots.

"That was his girlfriend and I think she's been very loyal to him," says Linda Wiking.

"There's information in the interrogation she said she wanted to join."

The 17-year-old girl explains to the police that she was with the suspected gunman, but in a later interrogation she states that the relationship ended during the time they were detained.

The 20-year-old lawyer, Peter Dahlqvist, does not want to enter into the relationship between the two murder suspects.

"My client denies crime. When the trial is held behind closed doors, I can not comment more on the case, she says.

"Their faces were bright and happy"

Among the accused are also two other girls suspected of aiding the murder.

One of the girls tells police how the 20-year-old and 17-year-old girl celebrated when news of the murder appeared in the media.

The event should have taken place at a bar in Gothenburg, near the death shot.

"They celebrated, like, that it was said that there were two masked men eh, when she was really like NN and her guy and what they thought was like gang related and such there", says the girl in the police interrogation.

When the interrogator asks her to develop further, she replies,

"So they were happy, happy. You see, like all their faces, they were flaccid, talkative, they smiled all the time and so."

The girl also says that the killer couple showed a calm afterwards.

She describes it as unpleasant.

"It's there, just like psychopathic behavior, if you've done something so serious, then you can not turn around and it seems like nothing happened like everything was normal. And that was probably what scared me the most.says the girl.

In the police interrogation, the 17-year-old girl charged with murder, flatly denies she is guilty and refuses to respond more or less consistently to police questions.

At one point, the interrogator claims that she is smiling when asked how she feels about the man in her 30s being shot dead.

"You laugh, I see," says the interrogator

"No comments", responds the 17 year old.

"No, but I see you're smiling," the interrogator continues.

Even the suspected sniper refused to speak in question.

"He denies this act and disputes responsibility. He also exercised his right not to comment during the preliminary investigation, so unfortunately, I can not anticipate the information he possibly leaves during the trial.

How do you see the charges against your client?

– Of course it is extremely serious charges, but now he finally has his day in court and we expect the court to understand your situation and accept what he can say.