Home / sweden / Tasks: OnePlus 7T can get an extra camera – in a circle

Tasks: OnePlus 7T can get an extra camera – in a circle 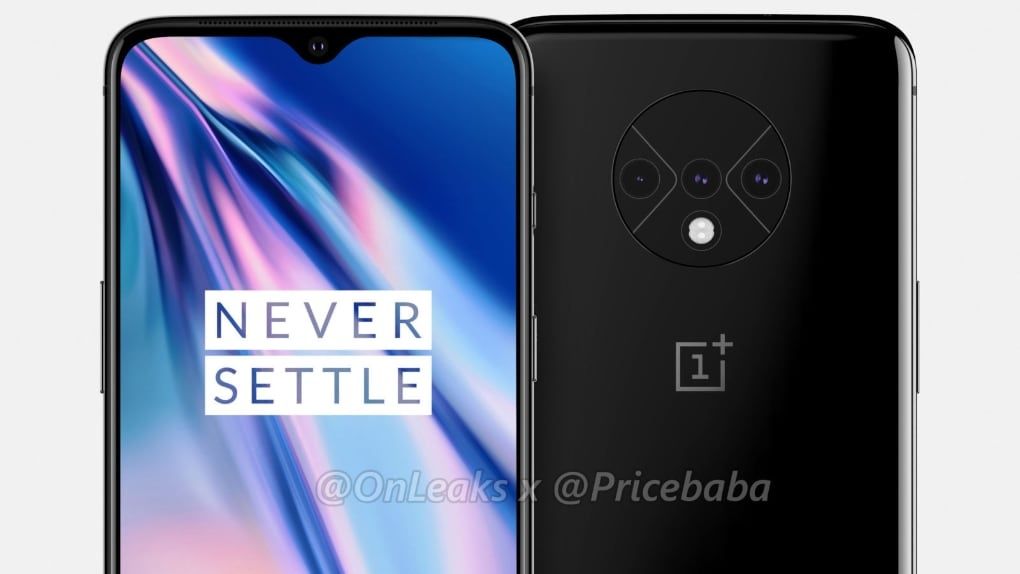 As always, Oneplus is expected to launch a new T version of its phone sometime this fall. The phone may come with a new circular camera system on the back, according to leaked information from Onleaks and Pricebaba.

If the leaked rendering proves to be true, the Oneplus 7T will have three cameras on the back, placed inside a circle with flash underneath. The third camera added here, in addition to the two common ones, can be an extra wide-angle camera or a telephoto camera.

Oneplus is due to hold a launch event on September 26, where we can see both Oneplus TV discovered, Oneplus 7T and Oneplus 7T Pro.