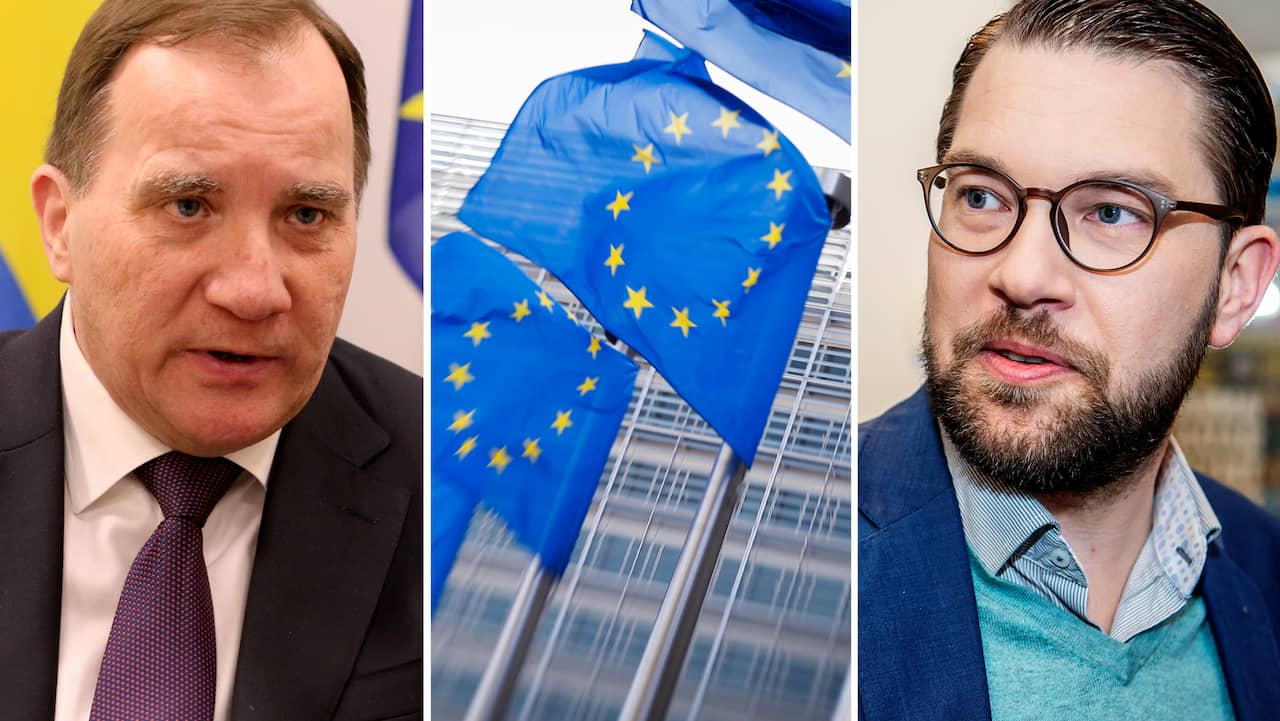 Before the EU elections in 2014, 75 percent of Swedes declared that they wanted Sweden to remain in European cooperation.

The proportion has risen to almost 90%, according to new research by Demoskop.

Seven out of ten say in the same survey that they are now or very positive for the EU – compared to five out of ten in 2014.

The proportion that is very or very negative for the EU has dropped from 42 to 29%.

– Compared with last year's elections, interest in EU policy has grown and the attitude towards the EU has become more positive, says Peter Santesson of Demoskop.

– Previously, one could see more of the fact that EU membership was seen as a necessary evil. But this public opinion has declined and today is a majority that considers positive membership for Sweden.

– It is almost obvious that the change may be related to the rather dramatic years we had in Europe during the term of office. A Sweden outside the EU probably seems more risky now than before, says Peter Santesson.

– The Kalabalik around Brexit probably also served as a strong deterrent to what an exit can mean in practice.

What is your overall approach to the EU?

Voters of Swedish Democrats are more critical to the EU – 35% of them feel that Sweden should leave the EU. The most positive is the Party of the Center and the Liberals, where only one percent declares that they want to leave.

Before the 2014 election, 35% of voters responded that EU policy was the most important factor on which party they would vote. Participation rose to 45%.

"There is a clear European dimension to the most important political issues in the area of ​​migration, crime and terror and the environment – it is at European level that practical solutions are being sought," says Mr Santesson.

Nine out of ten say in the poll they are very likely to vote in the EU elections. In the 2014 election, voter turnout was 51%.

Peter Santesson of Demoskop says there is no reliable correlation between the research response and how high the outcome will be:

– You can not interpret the numbers as a response to what attendance actually receives, but you can see the direction of the wind. And he says that voter turnout increases in this European election. The interest in voting is greater than it was before the last European elections, says Peter Santesson.

What's the best in your opinion?