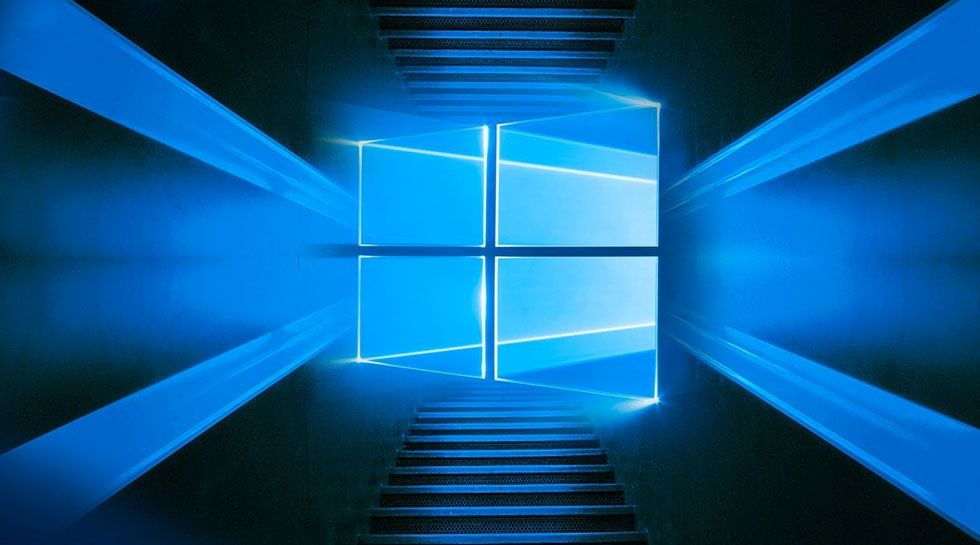 The Windows Virtual Desktop that is available as a beta version can change the way companies use Windows basically. The product enables companies to virtualize Windows 7 and 10 for Azure-based virtual machines, where multiple people can use one and the same machine. This allows users to access your computer from a smartphone or tablet when they are in the field and work.

This is another big step on the way to move Windows from PC to cloud.

"Now that Windows Virtual Desktop Beta appears, it takes us one step closer to the death of the PC," writes columnist Steven J Vaughan-Nicols of the American magazine Computerworld in a. chronic and keeps going:

"I see a world where the PC desktop disappeared for everyone, except for a few. Most of us write our documents, fill out our spreadsheets, and do everything we do on the PC through cloud-based applications on smart terminals running Chrome OS or Windows Lite.

When Computer Sweden calls people in the Swedish IT industry, they do not really agree that Windows Virtual Desktop has these dramatic consequences, at least not in the short term.

– No, at first I do not think this has any effect on PC sales, says Ove Bristrand, CEO of Netintegrate systems integrator. By extension, this may mean that fewer PCs are sold and used.

"But I think it's about giving employees who do not have access to their own PC, like field workers, a virtual machine to connect to, say, a tablet.

Microsoft points to another group of business users that they target with Windows Virtual Desktop, that is, people with different types of work contracts, which are becoming increasingly commonplace in the workplace.

They also highlight support for various mobile platforms such as Android and IOS.

– Everyone is nowadays with mobility and wants to be able to connect the resources of the company to any device. Windows Virtual Desktop is the primary platform for delivering Windows applications to these users. This also means being able to get the same experience on a smartphone as a PC, says Scott Manchester, program manager at Microsoft, when presenting the product.

Ove Bristrand believes it will take one to two years for this product to have a real impact on business.

– Now it's in beta, and my experience is that it takes 3 to 6 months before going from there to become a full release in Azure. But I think it will take 1-2 years before it starts to be used in large-scale businesses.

Neither Bo Bauhn, CEO of Retune nor the president of Microsoft's partner organization, IAMCP, believe that this means the end of the PC.

– I do not think so. There are groups of users who need obese clients and will need them in the future as well. However, there are others that do not, and there you can imagine that with this they can use simpler units.

– What I could think of is that there will be other devices, with smaller hard drives, that will become more like network devices or thin clients, for those who do not need real PCs.

Bo Bauhn says that Windows Virtual Desktop looks promising but is still at such an early stage that it is hard to tell what effect it will eventually have.

– It's about the price image, the security of the systems, or other problems. But in our tests, it promises.

Read too:
Hard battle for cooperation – Microsoft is rushing to break the Slack unit
Microsoft is approaching magic limit