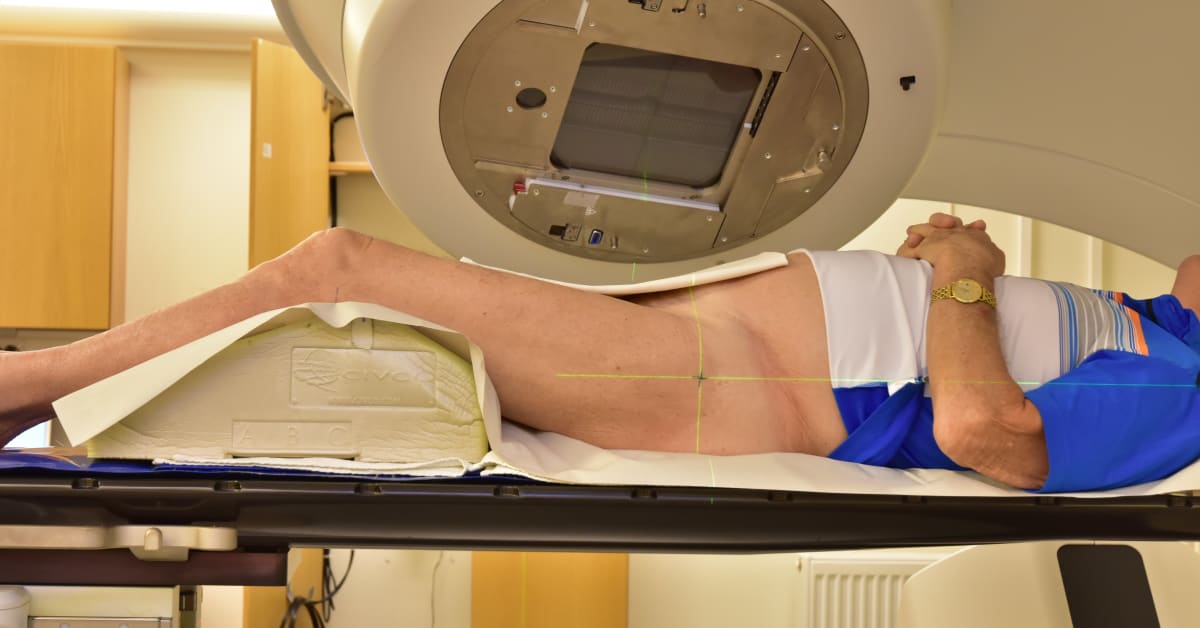 Radiation therapy with high doses over a short period is equally effective against prostate cancer as conventional long-term radiation therapy. The method allows you to treat more patients with prostate cancer and reduce the queues. It shows a Scandinavian study that was conducted from the university hospitals in Umeå and Lund and which is published in The Lancet.

– Less time spent in hospitals is an advantage for the patient and for health. We can see that the intensive radiation treatment method does not cause more late side effects, while the effect is as good as traditional radiotherapy, says Anders Widmark, a professor in the Department of Radiation Sciences at Umeå University and a senior doctor at the Cancer Center of the University Hospital of Norrland.

Despite the fact that combined ultra-hypo-fractional treatment meant a lower dose of radiation, the treatment results were almost identical. After five years, PSA tests showed that approximately 84% of the men had no signs that the cancer had returned. This applies both to the group that underwent ultrahypiphrasing and to those receiving conventional radiotherapy.

– Radiotherapy technology has been developed so that we can direct the rays more specifically to the tumor and thus minimize damage to nearby organs so that we can better maintain control of urination, bowel function and sexual function. This also means that it is possible with higher individual radiation doses for a shorter time, as in this study, says Anders Widmark.

The study was conducted on 1,200 men in ten hospitals in Sweden and two in Denmark during the period 2005-2015. Men had medium or high risk prostate cancer, with risk of dissemination, if not treated. Hospitals that have been included are Umeå, Lund, Sundsvall, Kalmar, Gothenburg, Karlstad, Örebro, Jönköping, Växjö and Linköping, as well as Aarhus and Herlev in Denmark. The study was conducted by Professor Anders Widmark at the University of Umeå and Associate Professor Per Nilsson, physicist at the Department of Radiation Treatment at Skåne University Hospital in Lund.

The research is funded by the Swedish Research Council, the Cancer Foundation and the Norrland Cancer Research Fund. The study was published in the scientific journal The Lancet.