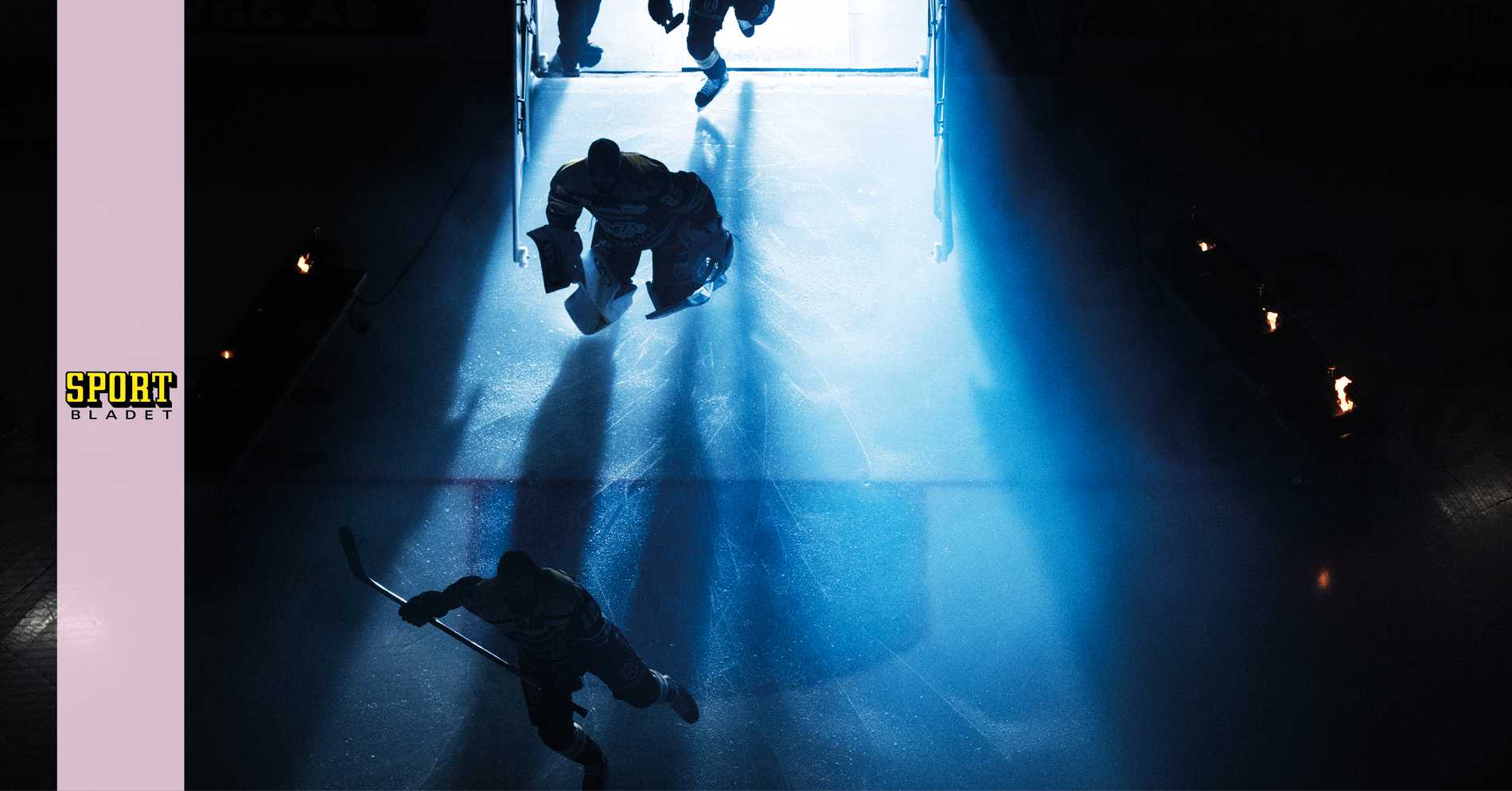 SHL clubs have not received all of the league's contribution for the past season.

The contribution reduced by approximately SEK 1.5 million per club.

– This is restructuring and unique costs on our part, says SHL CEO Michael Marchal.

At this time, SHL clubs compile their annual reports, both at the group and sub-company level for restaurants, events and wherever heart is in the ice hockey business.

Most clubs do well and get great results:

But Mora, who fell from the highest SHL, was noted for a total of less than a few hundred thousand kroner.

– At SHL, there is a central agreement with a fixed payment against incentives, ie requirements, to get a certain amount, where 4.9 million is the ceiling if you meet all the requirements, which we did. Therefore, we have also included this item financially. Then a small thing happened, which others in the highest place can explain, because the sum has finally declined for all clubs in SHL.

During the 2017-2018 season, SHL distributed 28 million Swedish kronor to its member clubs.

It gave about 3.5 million

Last season was the base plate, or guarantee part, of SEK 35 million and, in addition, there was a variable part, the incentive part.

– The amount of SEK 5 million in the incentive part was mentioned previously but not fully established. It is distributed when we calculate our revenues and expenses. We did it now, says Michael Marchal, CEO of SHL.

In hand, the incentive part gave clubs about 3.5 million Swedish crowns. But then the clubs would have, among other things, the right platform for television cameras and would have approved safety devices.

"So we had a part in the incentive document about the series win." I think it was just over a million crowns. But now we remove it now. It is difficult for all 14 member clubs to win the series, says Marchal.

Viewed from last season, the league's total contribution has increased, but not as much as, for example, Peter Hermodsson expected. Increased single costs are one reason.

"We did some cleaning and paid some" junk costs. " Now we are strong for the future. So some contracts did not reach the revenue we expected, says Marchal.

Three SHL managers (including Judge Ulf Rönnmark and CEO Jörgen Lindgren) stopped this season, how did it affect their cost burden?

"I mean the cost, in general, is insignificant.

Did you have to cancel an agreement with a middle sponsor in the middle of the season, what was the effect of this?
"It affected us to a small extent. No longer.

– SEK 37 million in basic contribution. Then the variable incentive part will be added. I do not want to attack this yet.

The hockey network goes against the union: "Say no"