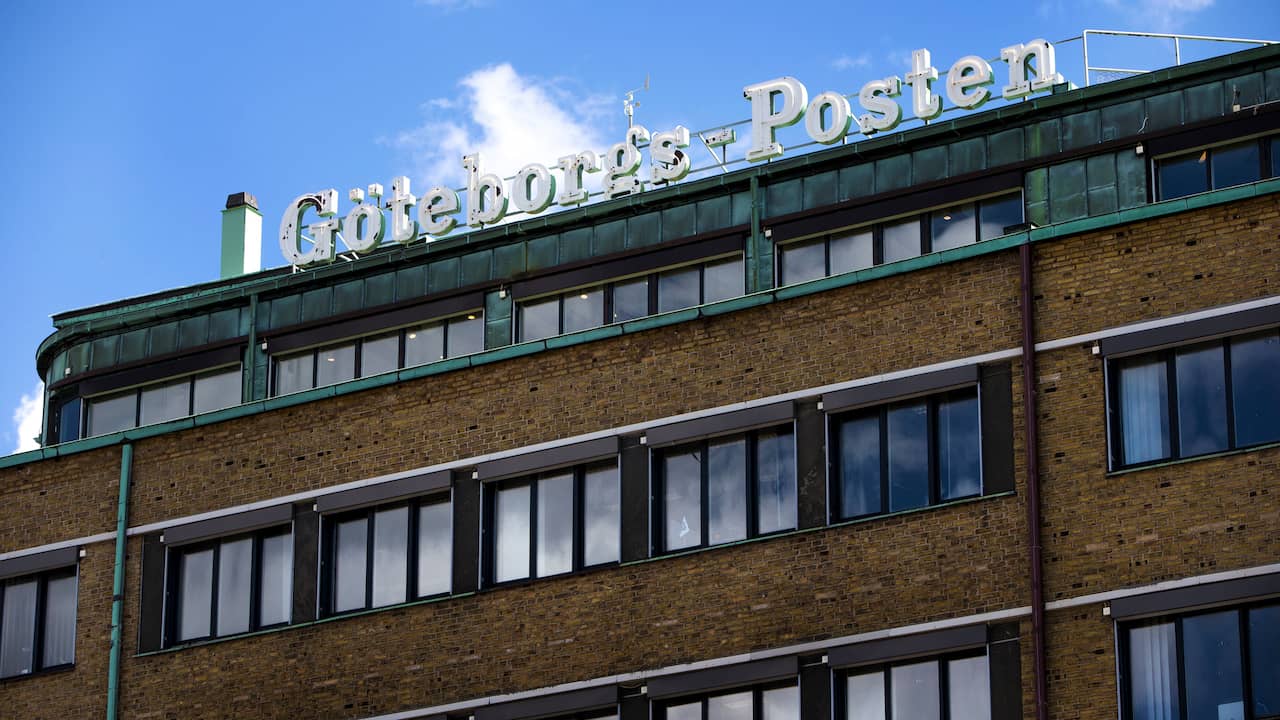 For several years, Stampen Media has been facing financial problems. And according to Svenska Dagbladet, the group will now be on sale.

The newspaper says a bidding war is taking place between three interested parties: Bonnier, Schibsted and the Danish JP / Politikens Hus, who owns the Politiken and Jyllands-Posten newspapers.

According to SvD, which refers to two independent sources, Schibsted is better positioned in the negotiations.

Schibsted, which has, among other things, Aftonbladet, should be prepared to inject the money that is initially needed to deal with Stampen's liquidity problems – this should be SEK 50-100 million.

The rest of the company should then be prepared to buy at a fixed price of three to four years.

However, Schibsted does not want to comment on the data.

"Consistent and, in principle, we do not answer questions about current and non-current future acquisitions," writes Johan Lindbladh, communications manager at Schibsted, in a text message to SvD.

Bonnier also does not want to comment on the matter, writes the newspaper.

Martin Alsander, chairman of Stampen Media, confirms to SvD that this is a discussion but does not want to go into details:

"We are talking to various actors about possible collaborations and how the media market can be structured, but I can not give details unfortunately," he writes in a text message.

According to information from SvD, the agreement, whoever the buyer, should be imminent. Before Easter, the final negotiations must be concluded, writes the newspaper.