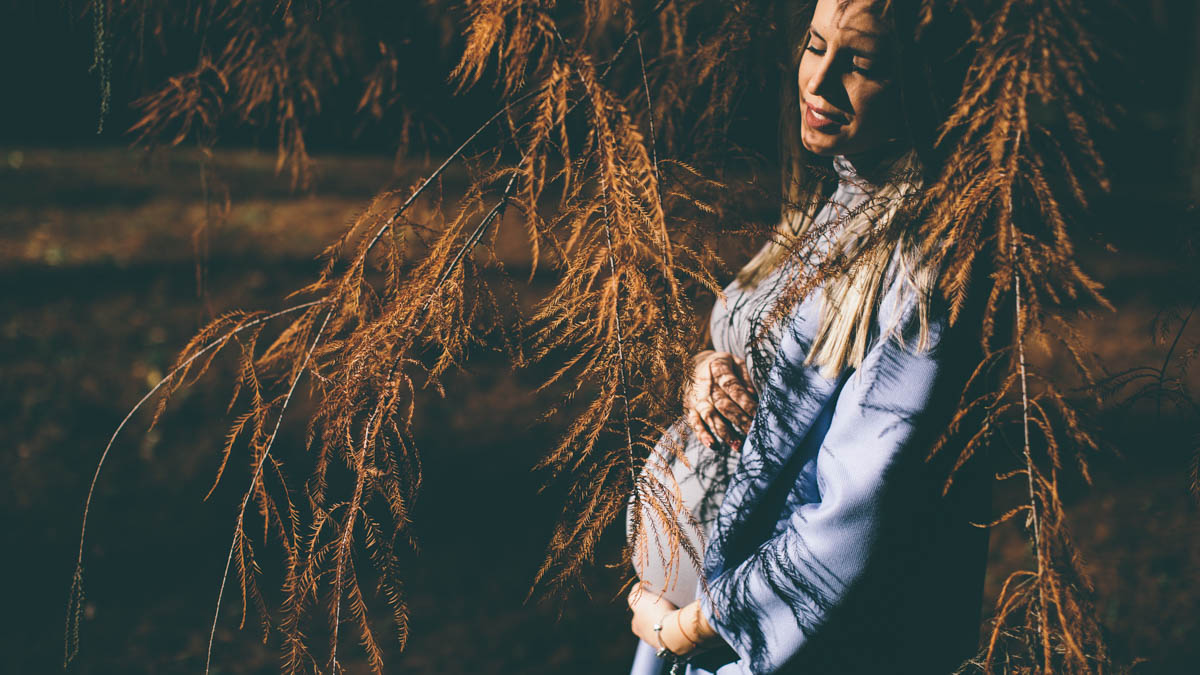 Pre-eclampsia is a serious disease that affects about 9 million pregnant women worldwide annually and is the leading cause of death in mothers and fetuses.

The Lund research group has now published a study that opens up more research on a drug. The study is done in mice, but it is important because it confirms previous studies showing that alpha-1 microglobulin has effect in pre-eclampsia. Recently, studies with patients have also started.

– Treatment based on the human body's A1M purification protein (alpha-1 microglobulin), found in all vertebrates, has a good effect on the symptoms of high blood pressure and leakage of protein from the kidneys to the urine. We also saw an improved organ function in the kidneys and placenta and found no signs of side effects.

– In the now published study, which best reflects the various stages of the disease during pregnancy, mice develop severe early pregnancy poisoning, says Stefan Hansson, a professor of obstetrics and gynecology at Lund University and a senior Lund who, along with other researchers Lena Erlandsson drafted the results.

– Since this spring, patient studies, the so-called FAS 1 studies, have also been started to secure the properties of A1M and in order to develop a long-term drug this seems like a milestone in our research.

It was several years ago that Stefan Hansson and Bo Åkerström, a professor of infectious medicine along with colleagues started studies with A1M and saw that A1M caused the leakage of protein in the kidneys to cease. They also saw that the placenta was repaired and the diseased structures in the smallest constituents of the cells were restored.

– In placenta cells, in the case of pregnancy poisoning, it seemed that all trees were blown in a storm and after treatment with A1M resurfaced. That's when I saw the first time I became scientifically religious, says Stefan Hansson.

When a possible drug can see the light of day is still uncertain.

Research takes time and costs a lot of money. Bo Åkerström dedicated his entire professional life to the understanding and description of the A1M protein and in the last ten years we have studied it in the laboratory as a possible drug. Clinical studies will be crucial.

Scientific article:
Microglobulin alpha-1 as a potential therapeutic candidate for the treatment of hypertension and oxidative stress in the model of pre-eclampsia mice STOX1 Scientific Reports

When you are pregnant there is a risk of getting high blood pressure and protein in the urine, the so-called pregnancy poisoning or pre-eclampsia. Two to three hundred women suffer this complication, and usually the symptoms appear at the end of the pregnancy. It is difficult to make a diagnosis and there is no effective treatment. The only effective treatment today is to stop the pregnancy by making sure that the baby is born.

Pregnancy poisoning can progress to a serious condition of eclampsia, since the woman suffers from epileptic seizures. It can be a threat to life for both mother and child, but it is uncommon in Sweden thanks to regular health services in Sweden.