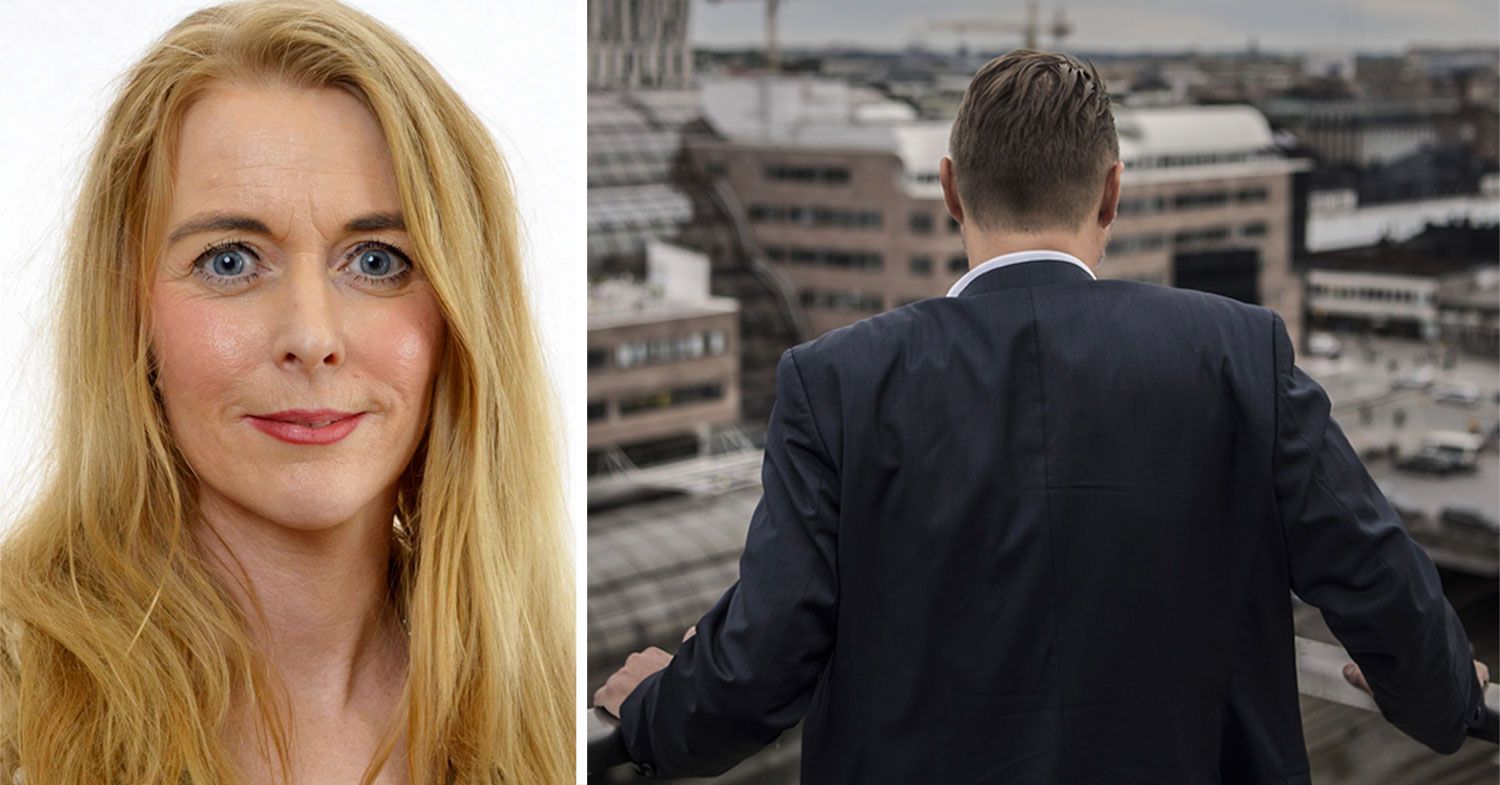 Pernilla Stålhammar (MP) behind the information in the US report

MP Pernilla Stålhammar (MP) was warned when she falsely pointed out her ex-boyfriend – the MP employee – as a security risk with contacts with rice.

Now she has spread the information once again – in a US report on Russian influence.

"My picture of this was characterized by Pernilla. I could have been a bit more critical, says the report's author in a banter conversation.

In December, the American think tank Atlantic Council published a report on Russian influence in several countries. One chapter is about Sweden and the former Miljöpartiet parliamentary cabinet official, whom Aftonbladet has recounted in several articles.

According to the report, the man was fired in 2015 after repeated contacts with the Russian embassy. Among other things, he would have received gifts from the Russians.

The same information was released by the ex-girlfriend of the man, MP Pernilla Stålhammar (MP). But Aftonbladet has been able in several articles to show that the data is incorrect. Säpo investigated the man, according to Aftonbladet sources, and found no truth in the allegations.

"We did not find any support for their tasks," said group leader Jonas Eriksson in November 2017.

The section on Sweden in the Atlantic Council report is written by Henrik Sundbom, researcher and consultant who specializes in influencing operations. He is an employee of the think tank "Fri Värld" and affiliated with the Institute for Foreign Policy.

In a covert tape recording that Aftonbladet has read, he acknowledges that information about the MP's employee comes from MP, Pernilla Stålhammar.

"My picture of this was characterized by Pernilla," he says of the recording and continues: "It is possible that I have overheard her, I might have been a little more critical."

The recording was made by the MP's employee who reacted forcefully to once again be designated as a security risk and decided to confront the author of the article on the phone.

Henrik Sundbom confirms to Aftonbladet that he had Pernilla Stålhammar as the source. Concerning the fact that in the report he omitted everything indicating that the official was falsely appointed, that Stålhammar was warned by the MP for the disclosure of false information and that she had to submit his duties to the parliamentary committee, he replies:

– It is an extremely infected conflict with many different sides, it is impossible to bring all perspectives into a few sentences.

He then asks to answer questions in the email. But it does not return with no response. "The piece describes the sequence of events: X accuses Y, Y discards the accusation. This would hardly be controversial," he writes and continues:

"Your very biased, sneaky questions after my sources and sneaky phone calls surprise me a lot."

Per Gahrton strongly critical of the report

The PM official is not the only one who responded to the report. MP Per Gahrton's former spokesman believes that the Atlantic Council is again hampering the PM's future and "issues a professional ban on a person to whom the police never objected and for 17 years the party is well served ".

"You have to hand out any lies, but if they want to be some kind of scientific institute, they should review what they wrote and take criticism of the article into account," he says.

"Now we get new tags"

The Environment Party management openly criticized Pernilla Stålhammar for spreading the wrong information about the MP employee last year. Stålhammar was then forced to submit his duties to the parliamentary committee and received a warning from the party.

"Trust in her has hurt," said party secretary Amanda Lind.

In the fall parliamentary election, she was not re-elected – but after the formation of the government, she returned as a parliamentarian, as a deputy minister for Per Bolund (MP).

Pernilla Stålhammar had the opportunity to comment on the article, but she is not interested in responding to the allegations, says MP press manager Pontus Tengby.

MP group leader in parliament, Jonas Eriksson, writes in a commentary that Pernilla Stålhammar is back in parliament:

"Now we are getting new, the way we acted last year was based on the situation that prevailed at the time."

The Atlantic Council is an American think tank operating in the field of international politics, security and the global economy. "An impartial organization that defends constructive American leadership and commitment to international politics" according to its own description. In December, the report "The Kremlin Trojans" on the operation of Russian influence in several countries was released.

Appointed MP employee was reviewed by Säpo: "Nothing found"

MP spikes pointed the employee as a security risk

This is how influential campaigns work 00:35