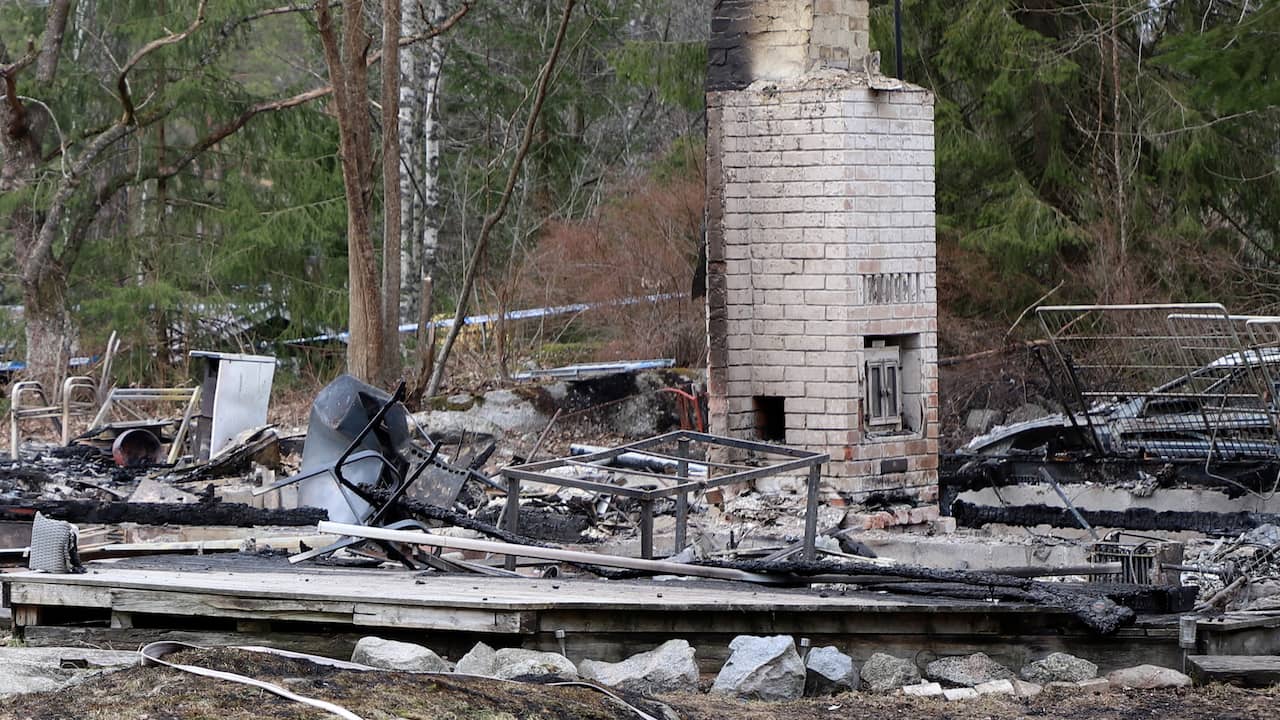 A village in Vallentuna, north of Stockholm, was devastated by a fire on 14 April.

The house burned to the ground, but the police had to wait for the place to cool down to conduct a technical investigation.

Now it's ready and shows that a person was in the house when the fire started. Among other things, bone remains were found. Who is the person, the police will now investigate.

– The technical investigation is partly clear, now the work continues to identify the remains and analyzes them to find out who the person is, says police spokesman Towe Hägg to Aftonbladet.

A man who was near the house during the fire was arrested and arrested, but was released that night. In his car there were, among other things, empty vessels, according to Aftonbladet information.

The man was released for free that night, but he is still suspected of a criminal arson.

Depending on what the rest of the analysis answers provide, the police must now decide whether it should arrest him or remove him from the investigation.