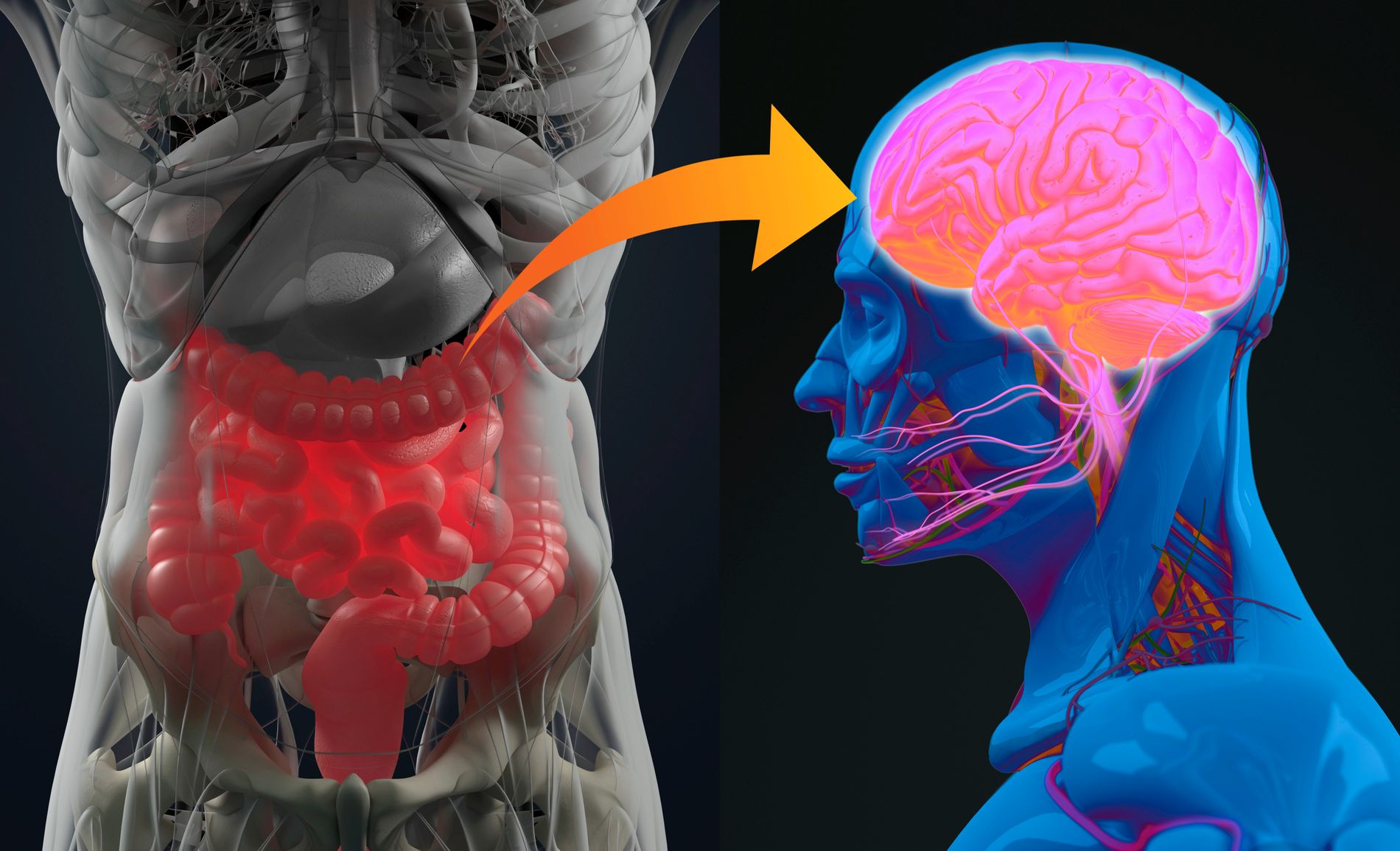 Some intestinal bacteria seem to be able to influence our mental health, a new study shows.

Our mental well-being can be greatly affected by common intestinal bacteria.

Researchers in Belgium argue in a new study. Some bacteria can cause depression, while others seem to provide some protection against depressive states.

The researchers, who published their findings in the journal Nature Microbiology, collected feces samples from just over 1,000 people in a special project called the Flemish Gut Flora Project.

The analyzes show that many of the intestinal bacteria are positively or negatively linked to mental health.

For example, two of the bacteria Coprococcus and Dialists were consistently very rare in individuals with severe depression – whether or not they were treated with antidepressants.

Researchers point out that research circles have long debated a possible connection between intestinal bacteria and depression.

The subject is controversial – but most point to the fact that the connection is real. Many bacteria produce substances that are neuroactive, that is, substances that affect our nervous system and therefore our mental state.

Some microbes may, among other things, produce dopac, a chemical that is included in the neurotransmitter dopamine, which is linked to our reward system and thus to our well-being.

The researchers behind the study, led by microbiologist Jeroen Raes of the University of Leuven in Belgium, have analyzed the genome of more than 500 bacteria in the human gastrointestinal tract.

They have now made a catalog of the various microbes and the neuroactive substances they produce.

Some of the bacteria are apparently capable of producing a whole battery of substances with different neurological effects.

Intestinal bacteria are the bacteria found in the intestinal tract of animals, including humans.

Intestinal bacteria include the so-called normal flora – that is, bacteria that are beneficial or have no meaning for our health, and partly those that are pathogenic, for example, genera such as Salmonella and Shigella.

The intestinal tract of man can contain up to 1 billion bacteria per gram of excrement.