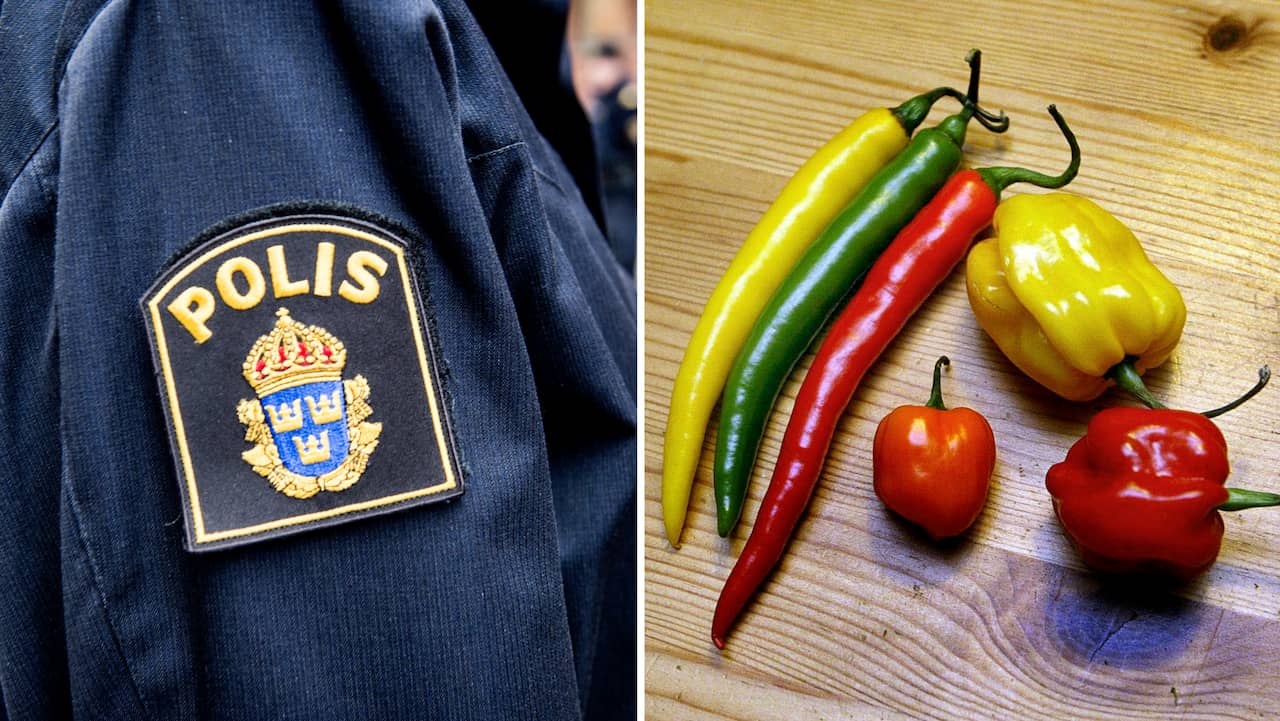 The suspicion against the mother has been aroused since the preschool staff was alarmed, reports Smålandsposten and P4 Kronoberg.

The mother denies – the father has a different opinion

The boy told a preschool teacher that his mother was angry because he wanted to wear a dress, and that the mother forced him to chew a red pepper that "tastes like fire" and that he became "giant giant" .

He then repeated the information in the police interrogation.

The mother denies, while the boy's father says that it happens that the mother threatens the boy with chili, but that the threat has never been carried out.