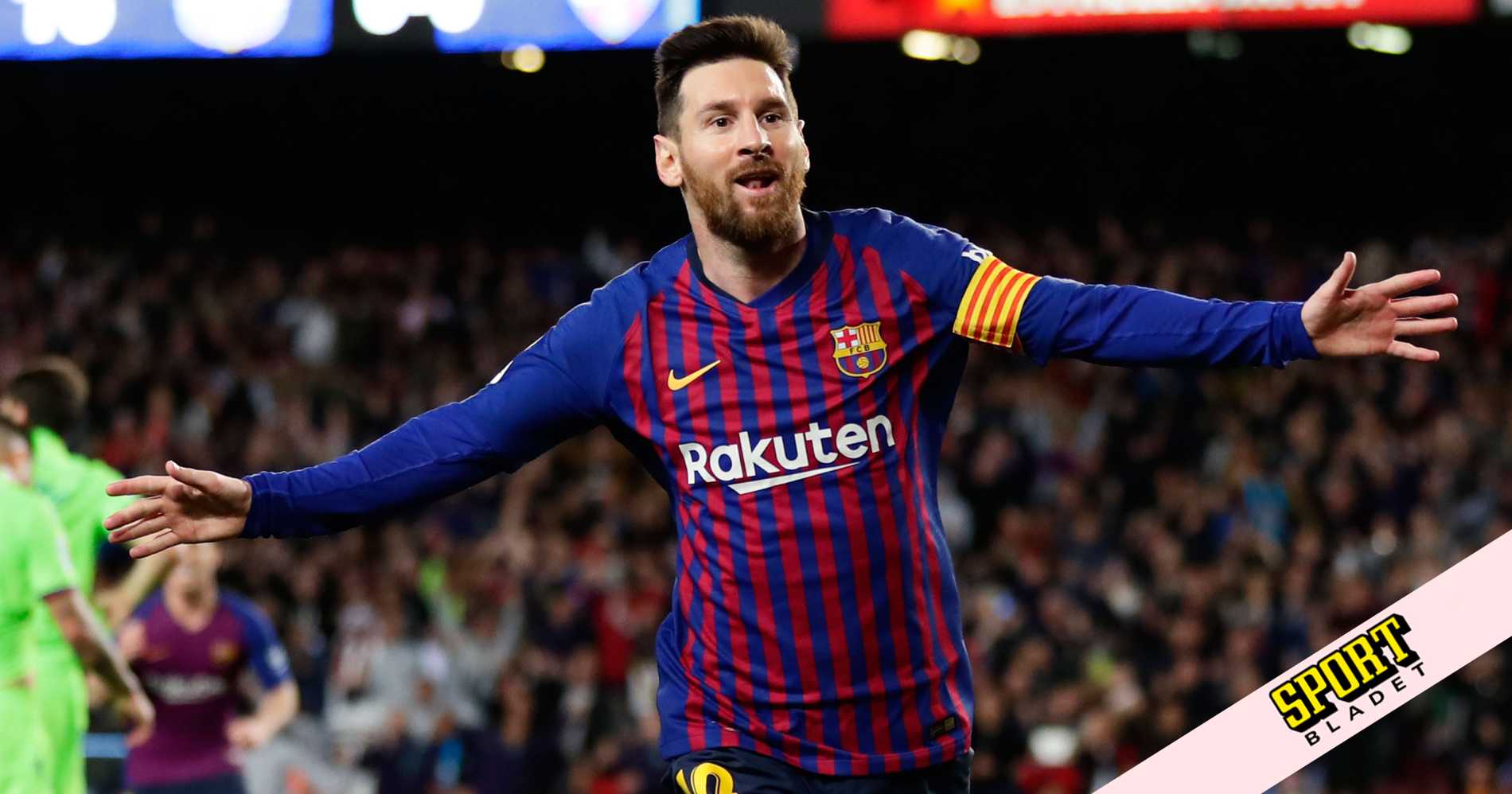 Who decided against the Levant? Lionel Messi, of course.

The Argentine goal was his 598th goal in the club's team.

Next week, the Champions League semifinal awaits Barcelona. Before that, the club could secure the league title at home against Levante.

Coach Ernesto Valverde has chosen to rest his great star Lionel Messi during the first half. When the goals failed, the Argentine replaced Philippe Coutinho after the break.

The change brought little surprising fruit directly. On 62 minutes, Messi entered 1 to 0 behind goalkeeper Aitor Fernández, his 34th goal in the league this season (32 matches played).

In addition, it was the 598th goal of the 31st year of his career. Curiously, three-year-old striker Cristiano Ronaldo reached the milestone of 600 goals an hour earlier in Turin.

It was the sixth championship of Barcelona in the years 2010.