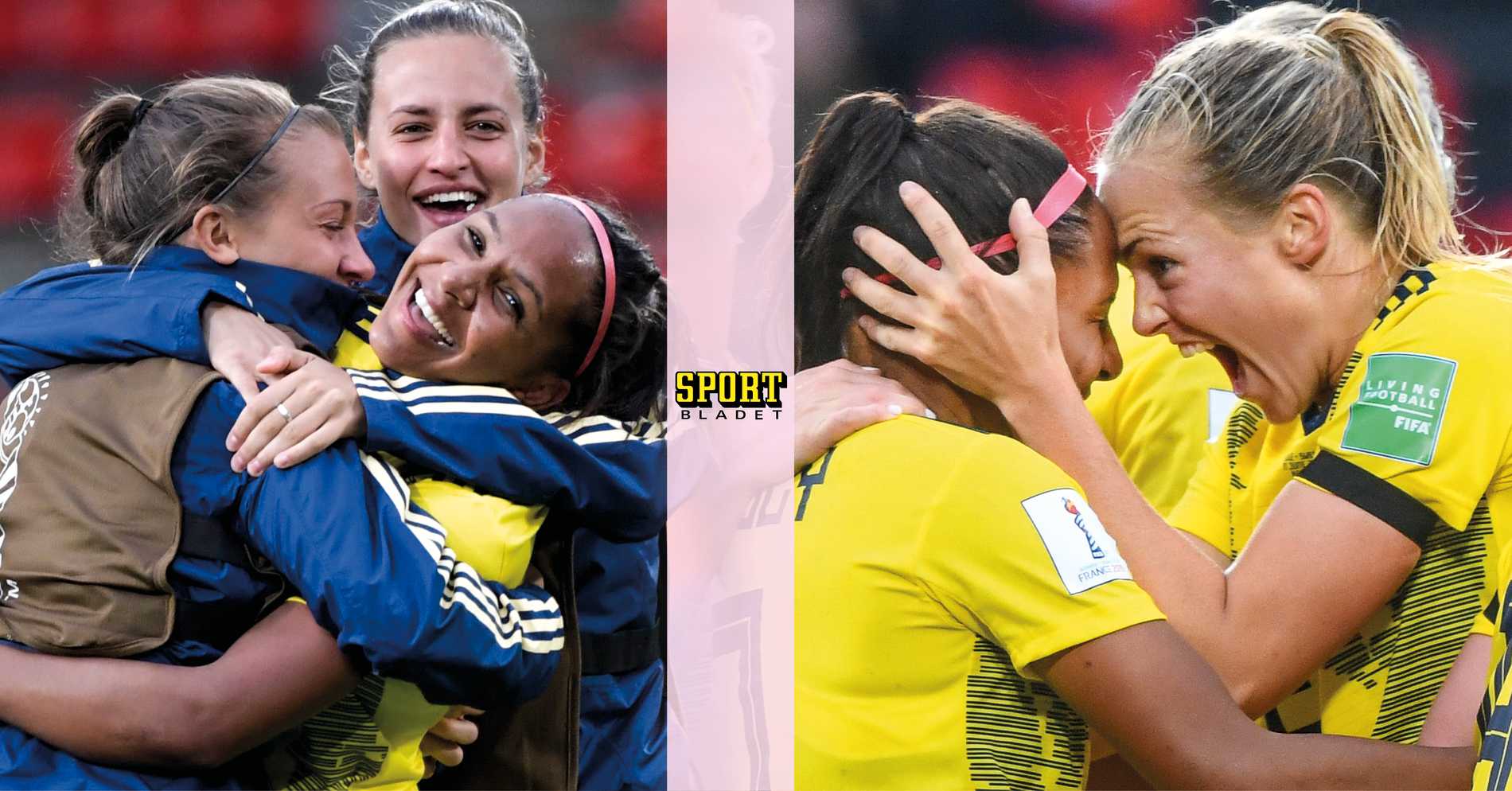 Madelen Janogy was highly praised by his teammates after the success of the jump to Chile.

"It's just gunpowder on that girl."

The praise of other players praised the success of Madelen Janogy in the debut of the World Cup.

Madelen Janogy arrived and decided in time on the re-race against South Korea with her first national goal.

At the World Cup debut against Chile, Piteåstjärnan entered again – and stole the show again with a dream goal.

The World Cup wildcard, which made its debut in the national team in January, was highly praised by his teammates after the success.

– It's not possible to make a more perfect World Cup debut than the one she does. And in that way, she hugs, holds the ball and also makes an incredibly important 2-0 goal. Wow, really impressive, says Hanna Glas.

"A class objective, definitely." It was great to see that everyone who came took care of themselves. And the goal, I stand behind and I see, is a fantastic goal.

She is cruel. It's just gunpowder on that girl. That she enters and does not have nervousness, just runs and shows how good she is, compliments Fridolina Rolfö.

Janogy says she was not nervous, just scored – and she seemed to be playing with great confidence when she passed by several Chilean defenders before she certainly threw the ball in the goal.

Absolutely wonderful. It's great to see the disrespect she has, she just walks in and runs. It takes two, three players and prints against one of the best goalkeepers in the world, says Hedvig Lindahl.

Team captain Caroline Seger talked about how important it is to have players who make a difference when they enter. That is, players like Janogy.

"And that's a big goal again. Nice. They are exactly the players we need, we do not need eleven players, but we need 23 players who can influence and change a starting image, says Seger.