Mack had diesel at the gas pump 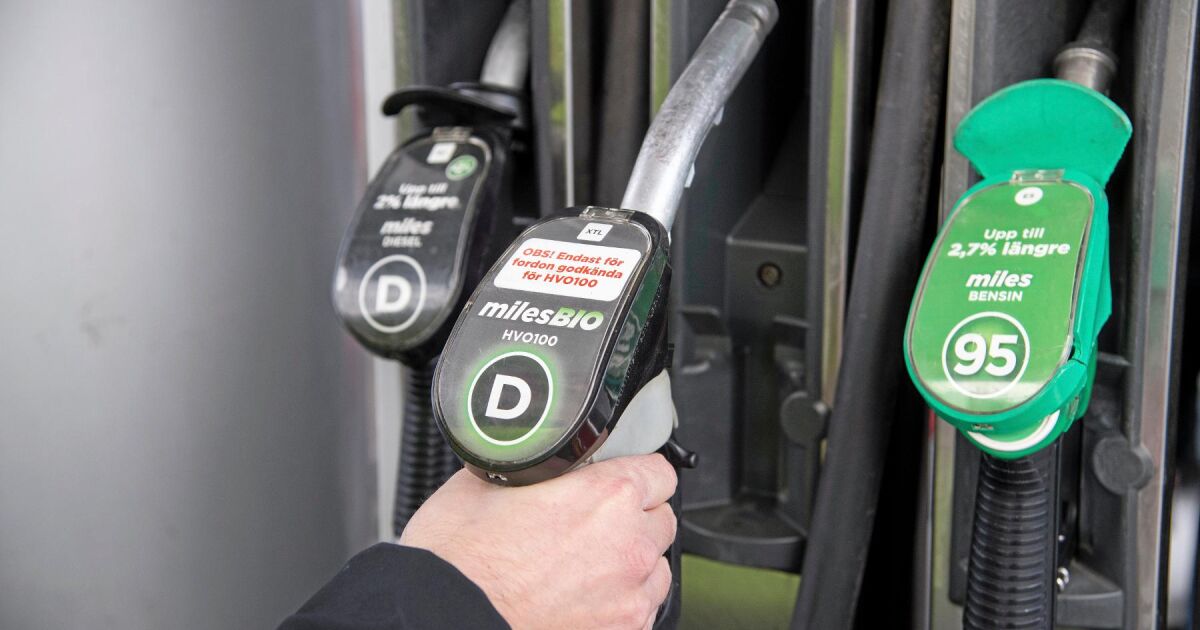 Several cars had their engines destroyed during Friday night after receiving diesel in the tank instead of gasoline.

The cars had been refueled in a mack in the municipality of Årjäng and when several drivers who refueled at the station stopped the engine, the gas station realized that the petrol pump was full of diesel.

What lies behind the pumping station accident was unclear on Friday night, but was closed for further investigation on Monday, according to the NWT.

At least ten cars were hit by the fault tank.