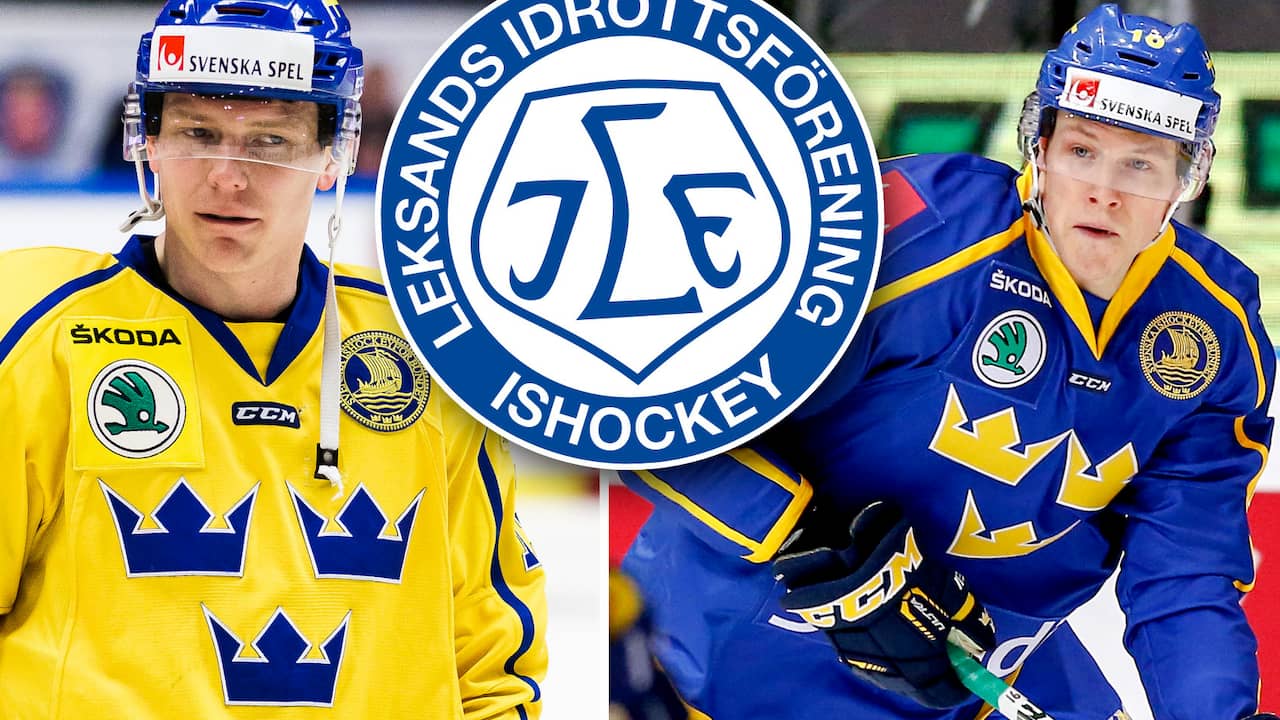 Leksand is back in the highest series and is now building a team to settle down. After the promotion, it was clear that seven players were leaving – and last week the club presented three new acquisitions in the form of Mattias Göransson, Sebastian Wännström and Daniel Olsson-Trkulja.

But there are still some gaps to fill and Leksand has some players set on the radar. The return Jonas Ahnelöv, last season in Rögle, was identified as a possible new acquisition.

READ MORE: This is how Leksand's troop looks now.

– I heard about Patrik Zackrisson and Patrik "Peppe" Lundh if they want to stay in their respective clubs. It's not about money, but families feel good where they are, so it should work if at all possible, he tells Hockey Puls.

Patrik Lundh's contract with club KHL Kunlun Red Star comes out and he has a past with Thomas Johansson in Djurgården.

– I pointed out the situation with "Peppe" about how thoughts go. But it is probably not so likely that Sweden is still for him. But that depends on what he earns from foreign options, says Johansson.

Patrik Zackrisson, who has been in Frölunda, Linköping, Rögle and Skellefteå, has a contract with KHL Dynamo Moscow next season – but after a slightly heavier season (11 points out of 38 matches) he may still be relevant to one. fled