IT giants knock billions off Swedish counters – but what's behind it? 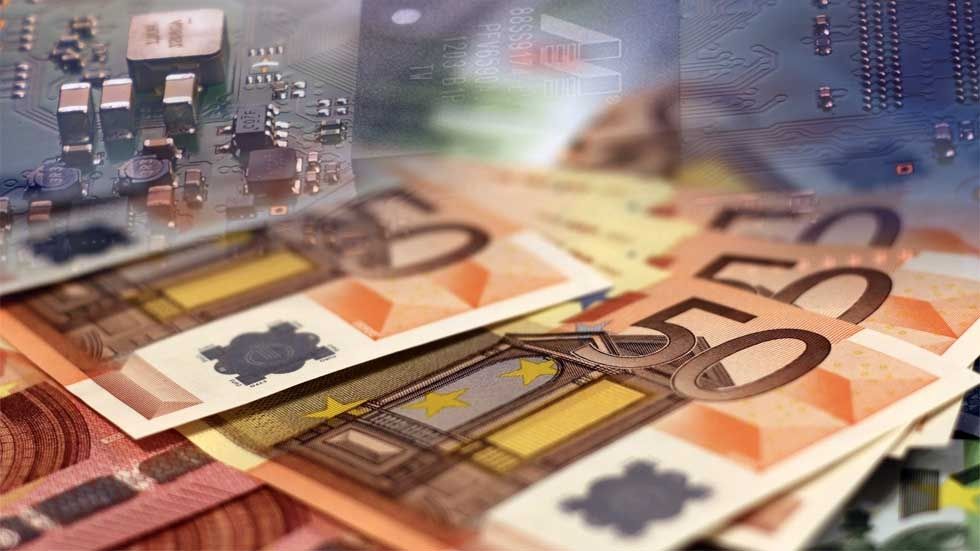 Just last week, two major investments were made by global IT giants at Swedish technology companies, when Microsoft purchase the publishing rights of the game Psychonauts 2 Starbreeze for SEK 124 million and Paypal comes in with just over 100 million in the company of fintech Tink.

These are two very representative agreements if you see how the American IT giants have invested in Swedish technology in recent years.

It is in the two branches of the Swedish fintech parade and games that they invest their billions (although there are other examples, such as when Google bought Limes Audio 2017, which develops voice communication systems).

Microsoft's latest acquisition in Sweden was when they bought Donya Labs, which has become a vital player in the gaming industry for its technology to optimize 3D content across platforms. The same company also owns the developer of Minecraft, Mojang.

And Paypal made more Swedish investments than the latest Tink. Last summer, they bought the Izettle payment service for SEK 19 billion.

There is no doubt that Sweden has a strong range of games and fintech. But what is behind it? We asked the question of those who work with young and promising technology companies, that is, incubators.

When Computer Sweden calls Sebastian Fuchs, chairman and founder of SUP46, technology startup, he says they are about to start new business, not in the capital but in Helsingborg – to take advantage of the ecosystems that exist. at where.

– In Helsingborg, there is a history of negotiations that made them very good at e-commerce and that it bubbled up companies in that sector.

– But there are also many Fintech companies that have emerged in that region as a result of Resurs Bank having a strong position there. This means that experienced people make new investments and support the next generation of companies. That's how business-friendly climates thrive.

Another strong trend seen in SUP46 among young companies is what is called healthtech. It is the technology to digitize, automate and streamline the healthcare system or to offer citizens increasingly conscious solutions to follow their own health.

For SUP46, started with its member company Kry, which can be compared to a digital health center, was founded in 2015.

"This has inspired other startups to enter the healthcare industry and now we have companies like Pilloxa, Elypta and Medpeople in this industry," said communications manager Georgrina Varadi.

In addition, we highlight the companies that work with sustainability and environmental technology.

Nor is it just that SUP46 sees more and more healthcare companies recover. Also at Ideon Innovation in Lund, CEO, Ola Andersson, talks about this as one of two strong technological trends in this organization.

– We see that the young and promising technology companies in Lund are emerging in part of the area of ​​health technology, where through the community of Startups Healthtech Nordic we have gathered many entrepreneurs in the area.

– But the strongest stars I would probably say will come through technological development linked to IoT and 5G, where we see very strong technology companies emerging. For example, Xenergic, with revolutionary technology for highly efficient computer memory, Beammwave also develops exciting new technology and also C2Amps that develop new types of nanotransistors.

Ola Andersson adds that Lund is also well advanced when it comes to developing adaptations linked to the smart and sustainable cities of the future, and that many technology companies are starting in this area.

At SUP46, communications manager Georgina Varadi says what is perhaps clearer on the Swedish startup scene right now is that it has matured tremendously and that there really is quality in the companies that leave. Companies like Spotify, Skype, Izettle, King, Natural Cycles and Karma have shown to other entrepreneurs that it is possible to succeed, she says.

What we also see is that investors spend money on a variety of startups, are becoming more and more vertical agnostics and are not limited to one sector.

From this perspective, it may be wrong to seek out a special technology area where IT giants will put their billions into the future. It may appear where you least expect it.