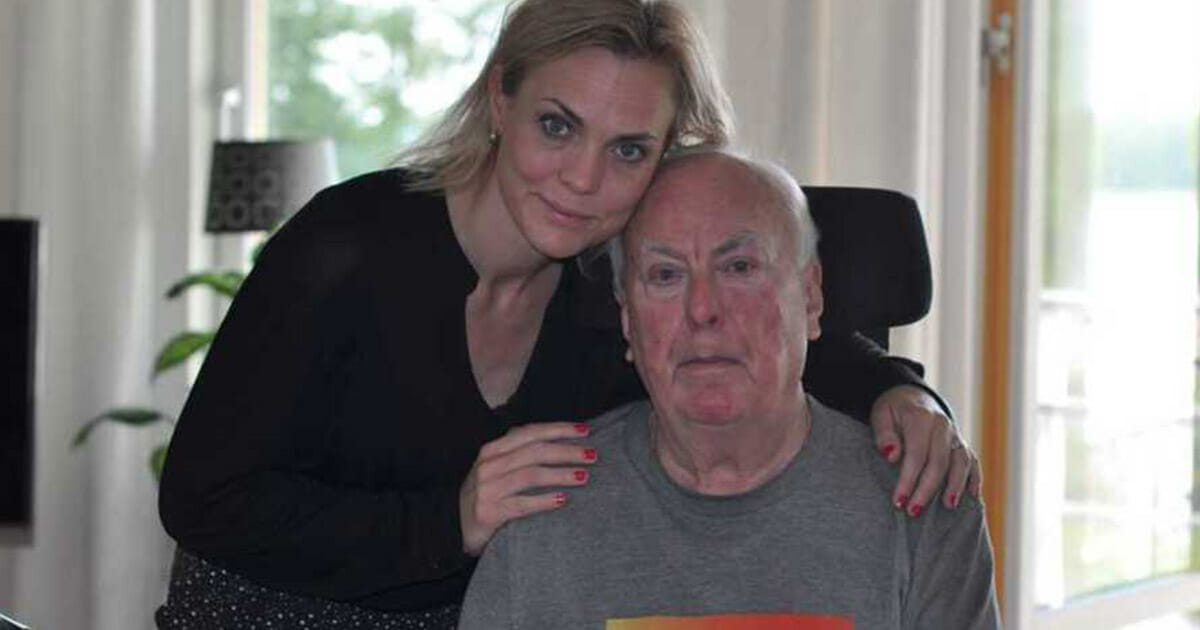 Ten months ago, Anders Scheef received the nightmarish message that he was suffering from ALS disease paralysis. Then it was fast. Even today, Anders is in the bedroom – also called the latest internship, and needs help 24 hours a day.

Anders is currently given 24-hour surveillance, which to a large extent consists of his sons and wife when the county denies him prolonged domestic help, although he finds it difficult to breathe on his own. According to the legal guardian of the family Veronica Hedenmark, the municipality violates the Social Services Law and the family now awaits a decision from the Social Committee.

– I want to be with my dad lately – do not mess with the municipality of Täby, says daughter Sara Scheef to TV4 Nyhetsmorgon.

When Father Anders Scheef got worse at ASL, his sons and his wife stopped working to care for him. Anders is in the last stage of the disease, when several parts of the body are paralyzed.

Now the breathing has also been affected, and Anders needs help and saves 24 hours to survive.

Having to give up your jobs

When her daughter Sara Scheef visits Nyhetsmorgon, she tells us that the family, especially her mother, is exhausted. Today, fatal Anders has seven hours of home care per week, and his wife is offered twelve hours of relief time from the 168 hours she takes care of her husband.

"We were not able to work," says Sara,

The family asked for extended help 26 days ago and although the council has said that the case must be resolved immediately, no decision has been taken.

The legal guardian of the family, Veronica Hedenmark, believes that the municipality of Täby violates the Social Services Act when breathing is the lowest level of living necessities.

Now they await the decision of the Social Committee, and hope that the council will want to help Anders in his last time in life.