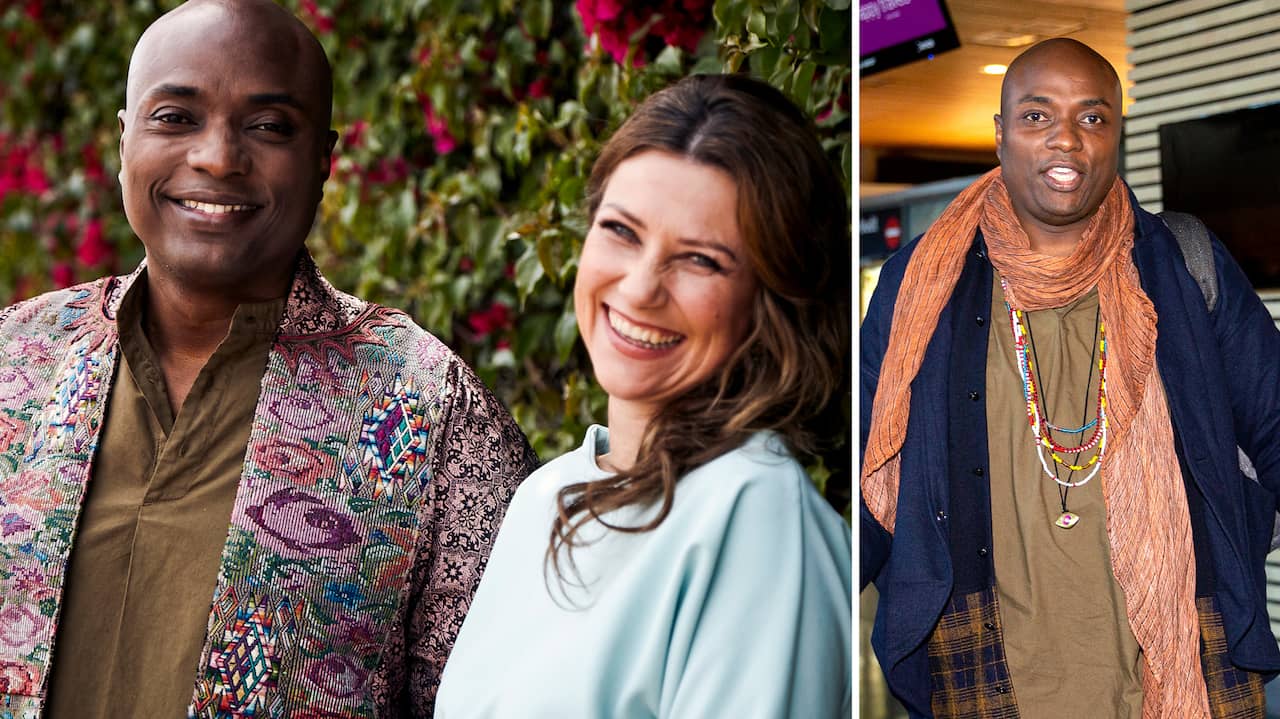 On Sunday night, Princess Märtha Louise’s eldest daughter, Maud Angelica Behn, received the award for the most courageous woman of the year by Tara magazine for her speech at her father’s funeral, Ari Behn.

– It means a lot, a lot to me. It seems that I took some value from the terrible thing that happened. I am very happy to be able to do this. It means a lot, she said in her thank you speech.

Both Märtha Louise and her partner Durek Verret, also Shaman Durek, were present and paid tribute to Maud Angelica on their respective Instagram accounts.

Märtha Louise: “So proud of you”

“I am so proud of you, my friend. How you think of others, even in your darkest moments. As you always lift everyone around you, see those who need a little more attention and use your experiences in the valley of darkness. to make others stronger ” wrote Märtha Louise, among other things.

The shaman Durek also wrote that he is proud of Maud Angelica.

“I am so happy to have helped Maud when she received the ‘Bravest Woman of the Year’ award. Because she really is a very brave teenager. The love she gives is like no other, warm and genuine. She touched so many lives ” He wrote.

During the weekend, Durek Verret also participated in a live podcast where he told about the relationship with the princess.

I talked for hours on the phone

He said that at first they talked for hours on the phone, something Durek Verret himself didn’t like very much. And when they started meeting more and more, he gave an ultimatum to Märtha Louise, writes Dagbladet.

– I told Märtha that I cannot enter this relationship before I meet your children, until you understand your children and agree with them. Because I believe that when a man has a relationship with a lady who has had children, he must be committed. You have to be there, not only for her, but also for the children, he said, writes the newspaper.

Märtha Louise agreed and flew the kids to Los Angeles to meet Durek Verret and his family and he said on the podcast that it was when he fell in love with the princess.

The shaman who made the princess fall