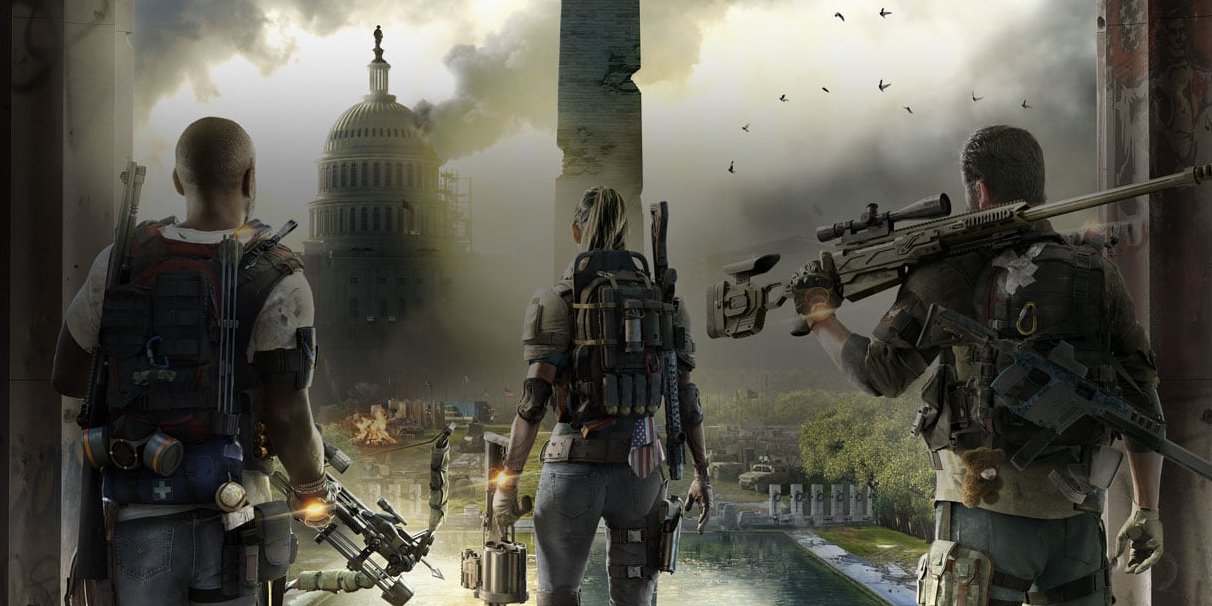 In short, on February 7, Ubisoft will start running closed beta tests Division 2, and in this test, the chance to test part of the end of the game is given.

But it starts in a war-torn white house, where you and your team hit your base and take you to two main tasks and five parallel tasks. In addition, there are a number of parallel activities, and the whole thing is playable on three levels of difficulty (story, normal, difficult). In addition, access to one of three dark zones (with PvP and PvE) and skirmish (pure PvP) is provided. The level ceiling is cut to 7 in the bait, but at 5:00 pm on Friday, when the bait is in operation for just over a day, you have access to a level 30 character and a quest.

"Private beta" calls Ubisoft test and you signal interest here. Pre-purchase of the game offers guaranteed access. Beta starts Thursday, February 7 at 10am in the Swedish morning and ends on Monday 11 at 10:00 p.m. Beta can start to be preloaded in 6 to 10 hours, and level 30 and end of game will be available at 5:00 pm on the 8th. Pooh! All times and information you have here otherwise. In fact, the test runs on all three platforms: PC, PS4 and Xbox One.

Otherwise a certain FZ-Gustav is now rumored to be in an event with Division 2Link. Let's see what he's coming home for. (If he gets home, that's it.)