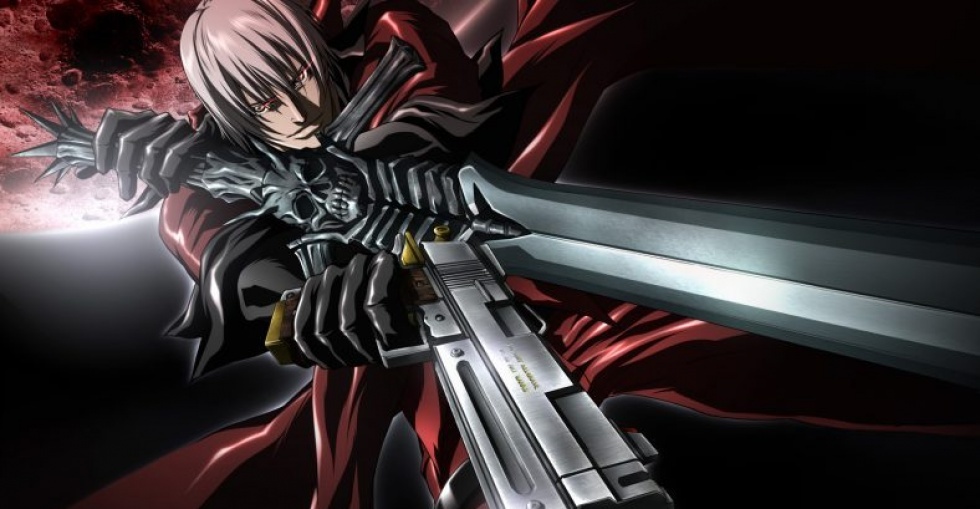 Netlix really extends its animated reach after announcing a series of new anime series and an innovative WWII drama, and now IGN reports that Castlevania producer Adi Shankar is developing a TV series based on the Capcom franchise , Devil May Cry.

Not only that; Apparently, Devil May Cry and Castlevania will share the same universe in what Shankar calls the "shared bootleg multiverse." Shankar also believes he made a point of getting the rights to Devil May Cry, so no "Jabronis in Hollywood does not fuck this one either." He also announces that a third season of Catlevania is under way and clarifies that he has fans grateful for the success of the series. What do you say about an anime Devil May Cry?