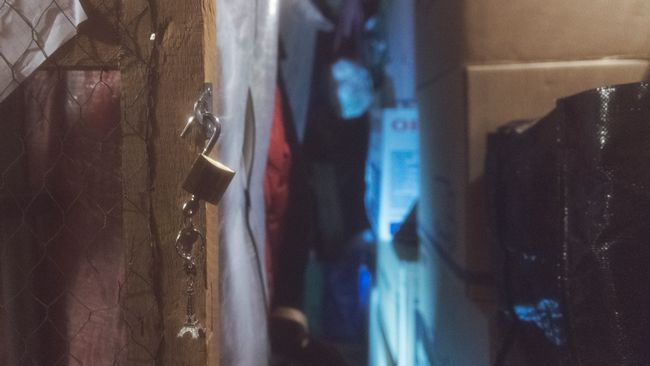 While the woman was talking to the police, she saw the two offenders leaving the property. The woman stated that the things in the stores were now drawn.

The robbery occurred sometime in the morning. Immediately after 12.00 p.m., police say they found two people, a man and a woman in the 1930s, who respond to the insignia that the interlocutor said.

Both people are now arrested in anticipation of the interrogation.