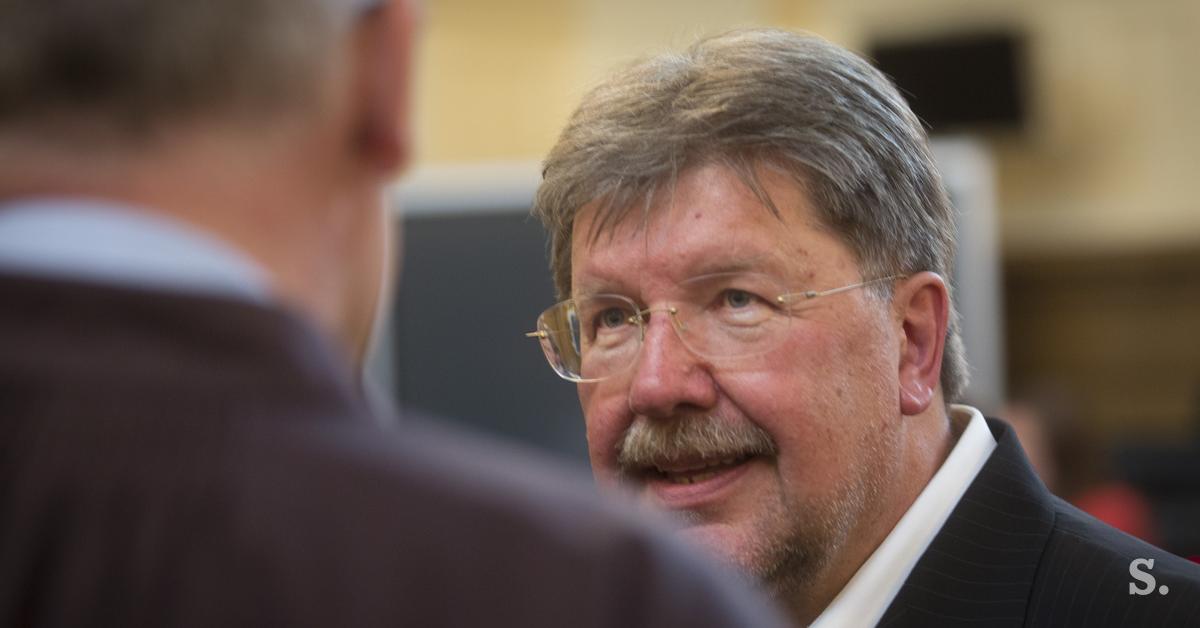 In 2007, Istrabenz entered into a forward transaction with Banka Celje, completed by Maksima Holding, for the compulsory purchase of Intereuropa shares at a fixed price and within a specified period of time, so that at maturity of the futures transaction , who suffered with Maksima Holding of this transaction, took over Istrabenz.

Istrabenz is expected to pay the claims by € 3.7m, according to which, according to the prosecutor, the company was also injured. According to the promoter Mateja Jadric Zajc It was a reason for the disguised arrangement between the accused and therefore for the conscious damage of the Istrabenz economic connection between Maksima Holding and Bavčar itself through the companies he controlled.


Sale of Intereuropa shares: Bavar's attorney's office requires two and a half years in prison


Bavcar, who is serving a prison sentence in Dob, is guilty of denial

Bavcar, already serving a prison term for several years in connection with the Istrabenz Istrabenz sharing agreement, said on Monday that in addition to his defense, he had not dealt with incriminating work, much less to lead it.

On the contrary, as chairman of the Board, he simply signed the documents, and entrusted them with financial responsibility in Istrabenz, mainly Srečko Kenda in Kristjan Sušinski. The defense case is that there was a contract for undercover financing or loan to Istrabenz, which suffered no financial damage.