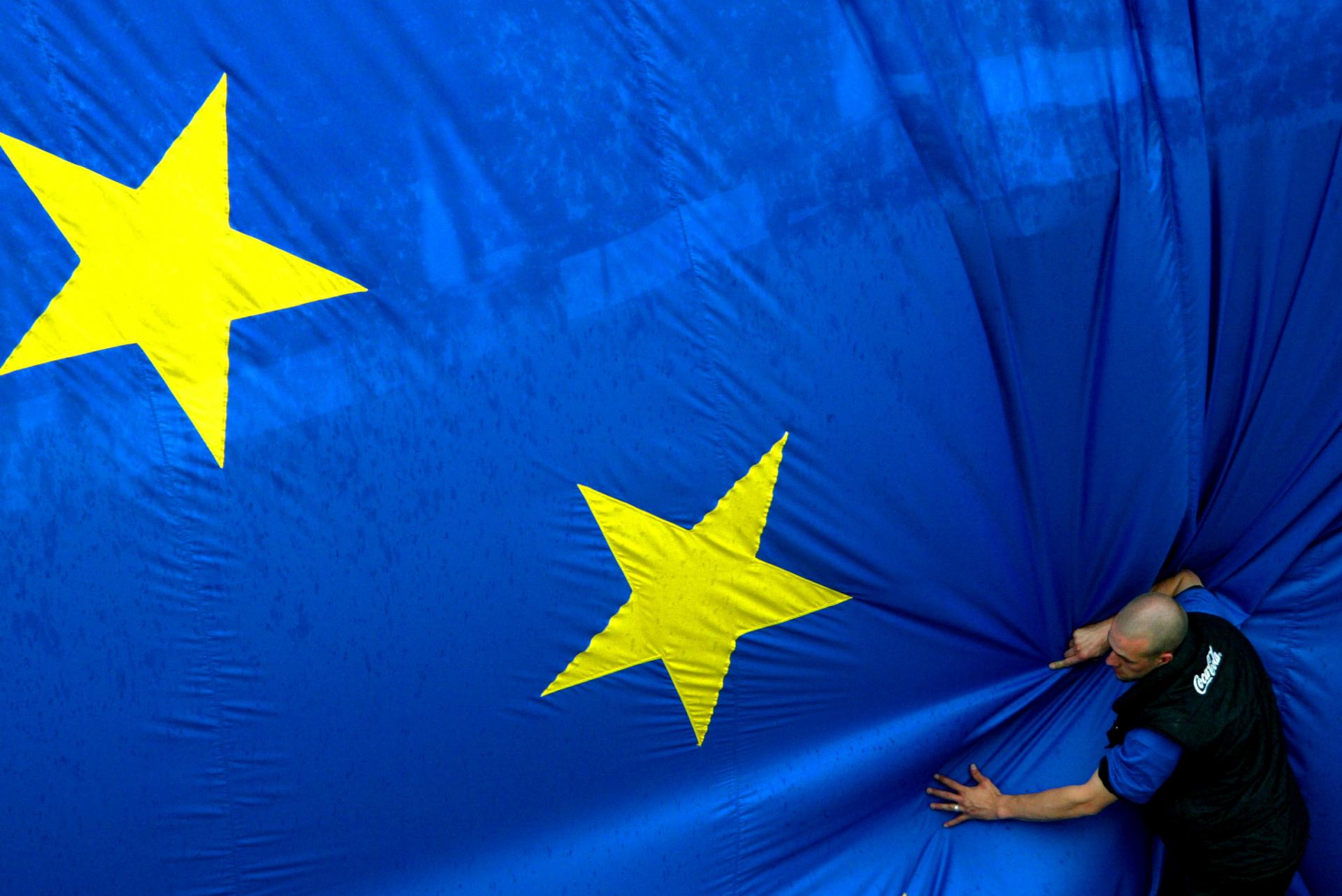 Ljubljana – Today's government will decide on the guidelines, which must be taken into account by the state prosecutor in the preparation of the European Commission's response to our country. Brussels to prosecute Slovenia in the EU Court because our country was not sufficiently obedient in the investigation into the Bank of Slovenia's suspicions of bank rehabilitation irregularities.

read more: One must expect to say no

Slovenia's action, announced by the European Commission earlier this year, was held at the end of April. The main complaints in the petition are two – the first is that our country violated the integrity of the archives of the EU and the European Central Bank (ECB) during the investigation, while the second complaint is about the unavailability of our cooperation authorities. Slovenia will reject all complaints in its defense of the European Commission. The deadline for reply is July 3, formally after that date, there is a possibility that the commission will respond to us. We can answer your answer. In this legal proceeding, Slovenia does not have foreign lawyers' offices hired, and cooperates with legal expert Majo Menart, known among other things for having participated in the team that led the sale of Nova KBM under the auspices of SDH and negotiated with Apoll. entered into a legal consulting agreement with Novo KBM.

After publishing the details of the criminal complaint against the former administration of the Bank of Slovenia, estimates that the European Commission and ECB's resistance to the investigation were so strong, since the rehabilitation of the Slovenian bank was carried out in 2013, they were not professionals . By impeding our bodies of inquiry, therefore, this is not a Brussels power formalism.


The application will also show whether the computer confiscated from the former governor of the Bank of Slovenia Boštjan Jazbec is also an archive of the ECB. PHOTO: Blaz Samec

Our investigating bodies carried out the process, regardless of the strong pressure from Brussels and some Slovenian politicians who feared the consequences of non-compliance. From the EU, however, there were even estimates that this investigation is actually an attempt to remove the then Governor Boštjan Jazbec, or the pressures that would result in his withdrawal from the governor's office alone. According to our information, the NPU and the prosecution tried at least five times to obtain the necessary documentation for the investigation, but at the Bank of Slovenia there was no willingness to cooperate. So, after a year and a half, they decided to take advantage of the Jazbec computer and documentation. The seizure of his computer exploded at the bottom, and then began to blame the claims of inadmissibility of the conduct, saying that the governor's computer was a complete EU file and therefore untouchable.

Prosecutor Boštjan Jeglič tried to cooperate loyally and find a common language, but he did not agree that the ECB would dictate what he could use as evidence and what not. The entire investigation, which ended with a criminal complaint against the five former members of the Board of the Bank of Slovenia, with Governor Jazbec at the head, was absolutely geared to the national competencies of the Bank of Slovenia. The European Commission, which draws attention to other countries, for example Poland, on the importance of the independence of the judiciary, in the case of Slovenia is completely opposite and against all case-law, it is not surprising that unofficial information is that the Commission's lawyers remind Slovenia. they did not advise the continuation of the procedure. So, our site is optimistic, despite facing a strong protagonist in court, which is undoubtedly the ECB. The outcome of the decision of the EU Court, regardless of how it will be decided, will not be for Slovenia. The result of the investigation was the criminal complaint filed by the criminal offense of the NPU to the State Attorney's Office in December of last year. However, the EU will receive legal interpretation of the archives, although it is difficult to believe that it is difficult to believe that the entire Jazbec computer is interpreted as a file.